Guest Blog: Ben Lindon on the importance of support for patients 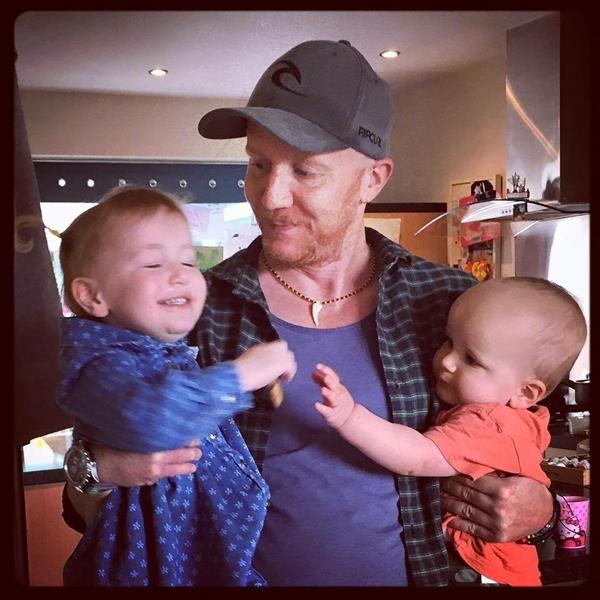 Whilst we campaign to increase the UK's national investment in brain tumour research to £35 million per year, many of our supporters are fighting this disease on a personal level. Our amazing Ambassador Ben Lindon describes what it feels like to live with a brain tumour and what needs to be done to improve patients' experience.

“The horror, the horror“ is a very well-known quotation from a Hollywood film about the very real Vietnam War. Obviously, it’s from the film Apocalypse Now, where the actor Marlon Brando goes mad from spending too much time lost in the Vietnamese jungle.

In a way, I think this is apt. Purely because the soldiers who gave their lives to fight in an unwinnable war are similar to those diagnosed with a lifelong disease, such as a brain tumour.

Soldiers know what they are getting themselves into but, in our case, we have no idea because one second we are fit and healthy and the next we are gravely ill with a terrifying condition. We have to deal with this by ourselves. The only way to do this is to listen to the doctors and specialists. Just like soldiers have to listen to their commanders. We have no alternative. We put our lives in their hands. We hope they are right.

However, every brain tumour is unique. We do not know where they come from and there is too little research to go into finding out why they are there and why we have them. Why have we been cursed? Is it fate? Or is it karma? No. It is just bad luck every brain tumour is like a snowflake or a fingerprint. They are unique. Terrifyingly unique...
What the people in charge don’t know about is that for every patient there is family, friends and people that care about you. That is where the similarity between diagnosis and going to war again comes together. We are told that we should do everything to make ourselves better. We are told to focus on ourselves and no one else. This is so that we get the best chance of getting ourselves better. Yet what happens to those people surrounding us? What do they get for their patience, their love and their kindness? They get nothing. They get leaflets and they get booklets on how to survive cancer. But that’s not good enough. Consultants can only help to a certain degree. They explain the diagnosis in a reassuring way and give people a reasonable idea of the outcome, but that’s it.
That’s why there needs to be a better system. Money invested in support groups. Or, better still, counselling. It is a matter of time before people have no idea how to approach the subject with you, meaning you become isolated. Together we need to find a way to vocalise and communicate different situations between each other with, for example, groups, counselling etc, taking our lead from soldiers suffering from PTSD.

That's also why there needs to be much more research into this devastating disease. Communities must rise up and help dedicated brain tumour charities to fund the fight. Larger charities must invest a greater amount of funding and governments must significantly increase their contribution if we are to catch-up with investments made into other cancers and lead the world in brain tumour research.