The financial impacts of a brain tumour 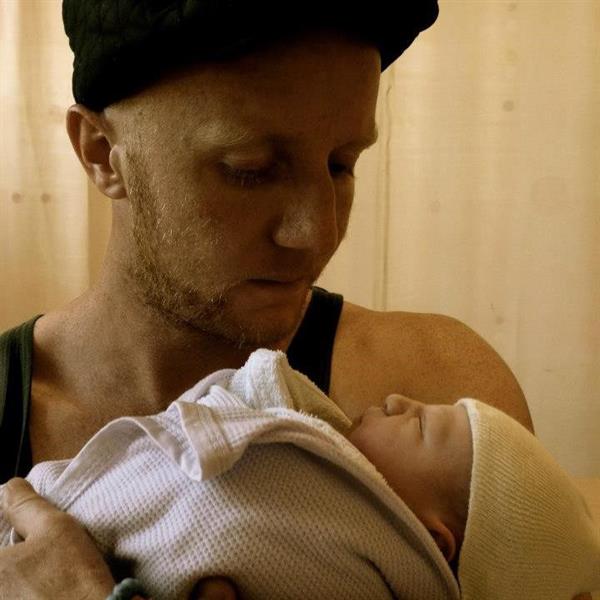 As a charity that is primarily focused on supporting research, Brain Tumour Research is acutely aware of just how devastating a brain tumour can be on both physical and mental health. What listening to the brain tumour community has also taught us is that the wider consequences of this disease can be equally distressing.

As Secretariat to the All-Party Parliamentary Group on Brain Tumours (APPGBT) we helped the APPGBT run an Inquiry into the socio-economic costs of brain tumours. This found the financial impacts of a brain tumour diagnosis are particularly severe. Our survey of those with a brain tumour found that this devastating disease cost households on average £14,783 ever year, more than double the cancer average of £6,840 per annum.

“I hate being in tears a lot of the time as I can barely pay the bills, am in credit card debt, overdrawn on my account, and have to deal with the anxiety that the situation creates.” - A brain tumour patient’s submission to the APPGBT’s Inquiry into the socio-economic cost of brain tumours.

A major cause of this financial burden is that the loss of income (as a result of patients not being able to work) is nearly £16,000 p.a and the average amount received in benefits (if claimed) is less than £5,000. Currently, it is much harder for those who have a terminal condition, such as a brain tumour, to access certain financial benefits if their prognosis is longer than six months.

Instead of this arbitrary and out-dated six-month time limit, Brain Tumour Research believes that the opinion of a patient’s medical team should be considered. We were delighted that the All-Party Parliamentary Group on Terminal Illness (APPGTI) has suggested this should be enacted after we were one of several health charities to submit evidence to an Inquiry earlier this year.

The Scottish Government is amending the law from 2020 to scrap the six-month rule and entitle all terminally ill people to access benefits quickly and easily (if a medical professional certifies they have a progressive condition that can be reasonably expected to cause their death).

Our friends at the charity Marie Curie have taken up the mantle with their ‘Scrap 6 Months’ campaign and have just published a new report – ‘The Cost of Dying’. We were pleased to see that brain tumour patients were included within this, following our evidence to the APPGBTI.

We hope Marie Curie’s campaign will be successful in changing the law and Brain Tumour Research will continue to work collaboratively with other charities to raise awareness of the key issues affecting brain tumour patients and their families.