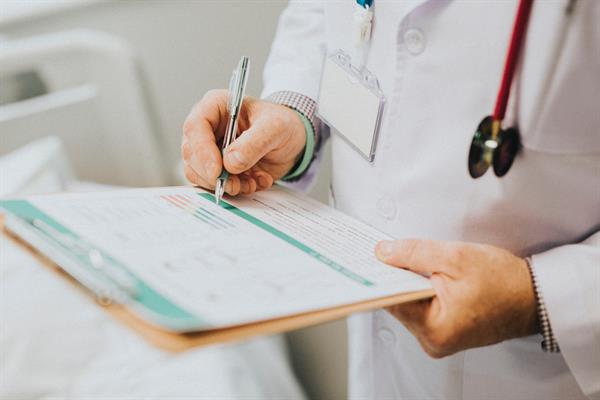 When discussing cancer one of the most quoted statistics is ‘survival rates’. For example, the NHS Long Term Plan has a section on cancer and a focus of this is on improving survival rates.

Yet, is there a risk that survival rates are a 'cherry-picked' statistic designed to make cancer care look better than it really is?

Survival rates are a popular metric because, statistically speaking, they are quite useful for analysing health systems and setting policy. Survival rates summarise the observed duration of survival of individual cancer patients (i.e. the probability of survival amongst a cohort of patients who were diagnosed in a given place at a certain time). This is very useful for Government as you can examine variation by age, sex, socioeconomic status, geography, ethnicity etc as well as track cancer survival over time. All of this can be very helpful for setting health policy and measuring how a health system is performing.

However, survival rates have some major disadvantages:

An excellent explanation of ‘Lead Time Bias’ comes from this blog by Dr Aaron Carroll from Indiana University. This is worth quoting at length (we’ve made some minor edits for brevity and added a mention of the NHS to make it more relatable for our UK readers).

In this fictional example, there is no way to detect the disease until you feel a lump. The five-year survival rate for this cancer is 0% because, within five years of detection, everyone dies.

Someone invents a new scanner or test that can detect thumb cancer when only one cell is present. Since early diagnosis is thought of as being good, the NHS invests heavily in this new diagnostic technology. This would mean people are getting some form of treatment earlier – let’s suppose this is the standard chemotherapy/radiotherapy combination. Sure, the side effects are terrible, but patients want to live.

However, under this ‘early diagnosis approach’, we have made no improvements to the treatment (it’s still chemo/radio – a decades-old technology). Everyone is still dying four years after they feel the lump. But since we are making the diagnosis five years earlier, our five-year survival rate is now 100%!

Everyone is still actually living nine years with the disease.

The mortality rate is unchanged. The same number of people are dying every year. We have just moved the time of diagnosis up and subjected people to five more years of side-effects and reduced quality of life.

We haven’t extended life; we’ve just lengthened the time you have a diagnosis!

What could be a better way?

Some form of mortality rates are perhaps the more 'honest' assessment of how well society is performing in the battle against cancer, as the only way to improve mortality rates is to either cure the disease or prevent death (which is the real goal, assuming the patient is left with a reasonable quality of life).

In future blogs, we will explore this issue further, there is a lot of debate around this topic in health circles. Topics of discussion include whether mortality rates are just as fallible a measure as survival rates and how certain forms of more detailed survival rates are still a valid way of tracking improvement in cancer care (particularly when survival is quoted in individual studies or journal articles).

However, this certainly isn’t the case for less common and more complex cancers like brain tumours. Simply providing an earlier diagnosis to someone with a brain tumour, which has fewer treatments than more common cancers, risks just giving them a longer walk to the grave.

As discussed, survival rates have various uses, but overreliance on survival rates as a measure of performance risks health systems and governments choosing to focus too much on early diagnosis (as diagnosing people earlier helps hit those survival rate targets!) when what is really needed are new treatments and even total cures. These will only come from sustained scientific research.

Ultimately, Brain Tumour Research believes that merely keeping cancer patients alive for longer is not satisfactory, the goal must always be to find a cure. Our manifesto outlines the wide-ranging reforms we believe will help make this a reality.