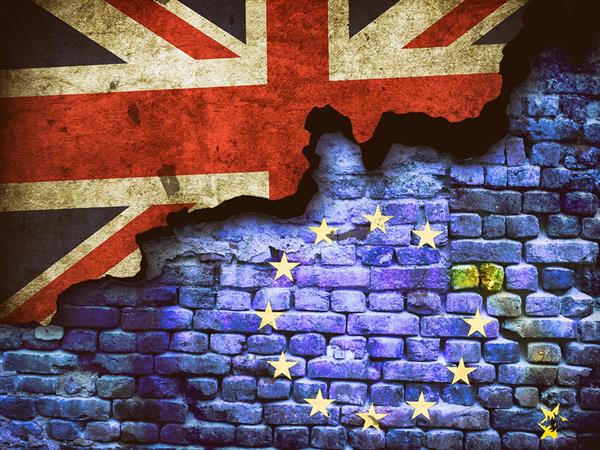 In a crunch Brexit week, some unwelcome news for science and research in the UK. An analysis conducted by the Royal Society has found that uncertainty around Brexit has seen the UK’s annual share of EU science funding fall, less research applications submitted and signs that fewer scientists are coming to the UK.

The UK’s share of Horizon 2020, the EU’s current Framework Programme for science and research funding, has fallen significantly from its pre-referendum height. The UK’s annual share of this funding has fallen by almost a third, or €500 million since 2015.

The reason for this fall is partly driven by the fact that there are 39% fewer applications since 2015 for Horizon 2020 funding being submitted by UK researchers (with the percentage of UK applicants being awarded funding remaining stable, which proves that the EU is not ‘punishing’ UK scientists for Brexit). Although the UK Government long-ago confirmed it would underwrite ongoing Horizon 2020 funding (re-confirmed in the recent Cabinet Office report on the UK’s no-deal preparedness), doubt about the UK’s future participation and collaboration within European research programmes is seemingly undermining researchers’ confidence in the UK.

The Royal Society’s analysis also quotes the example of the EU’s Marie Sklodowska Curie fellowships programme, which is designed to increase international mobility by encouraging scientists to relocate abroad. In 2015, 515 (36% of the total) researchers accepted these fellowships in UK organisations. In 2018 the number fell to 336 (24%), although the UK was still the leading European nation.

Whether these adverse consequences are merely a result of temporary uncertainty or a longer-lasting side-effect of the UK leaving the EU won’t be known for many years. Many of the issues raised by the Royal Society are also keys aspects that Brain Tumour Research believe need careful attention during a Brexit process. In particular, our key areas of concern are:

Funds for research – Research into brain tumours gains investment from a number of sources, and one of these is Horizon 2020 (H2020). The UK has received over £200 million from health-related Horizon 2020 projects so far – approximately 20% of the total awarded across EU Member States. Due to how Horizon 2020 statistics are recorded it is very hard to define exactly how much H2020 has given to UK-based brain tumour research. At the very least this is well over £5 million (and probably much more, especially if you consider other types of medical research into the brain and/or cancer, which all inform brain cancer research – not to mention the various other sources of EU money). In a sector that is severely underfunded this amount of research funding is extremely welcome.

EU-wide clinical trials – Cross-border brain tumour trials enable the engagement of sufficient cohorts of both brain tumour researchers and disparate patient groups such as those with a specific type of brain tumour or paediatric patients. Although the UK is committed to implementing the EU Clinical Trials Regulation 536/2014 (which comes into force in 2020), there are challenges ahead, including in relation to access to the EU’s shared central IT portal, and the EU’s single assessment model, both of which would require a negotiated UK/EU agreement regarding UK involvement. Those wanting to run clinical trials in the future would have to apply separately to both the UK’s regulator and the EU – such duplication could be a deterrent to involving UK patients in European trials.

Accessing new brain tumour drugs – Should a new drug be found to work, it must first be licenced by a regulator and this is currently the European Medicines Agency (EMA). The EMA authorises new drugs for all EU citizens at the same time through a single evaluation. When the UK takes over its own medicines regulation post-Brexit, passport-authorisation regulations need to continue to be implemented and the UK needs to co-operate with EU regulatory processes and key databases, including the EMA. Given the smaller-than-average size of the brain tumour patient population, pharmaceutical companies could otherwise choose to apply for drugs authorisation for the larger EU market, in preference to the smaller UK market.

Brain Tumour Research will keep monitoring how these issues develop as Brexit plays out and raise them with key decision-makers, both scientific and political, in order to improve outcomes for brain tumour patients and their families.