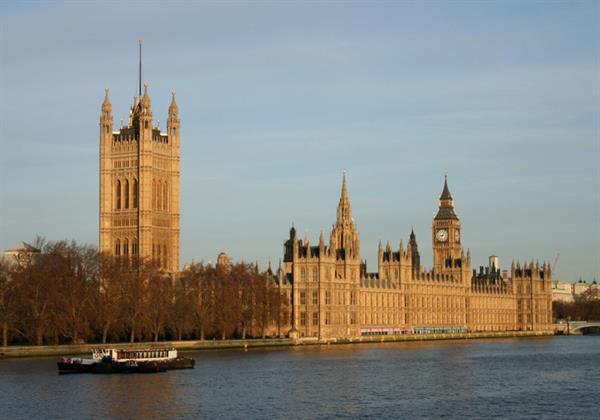 06 September 2019 by Brain Tumour Research
Boris Johnson has been making global headlines for his decision to prorogue Parliament and he will undoubtedly shape the news agenda for many weeks to come.
Away from the Brexit process, and just over a month into his premiership, the Prime Minister has already made some announcements that will influence the UK’s medical research sector.

Brain Tumour Research is a leading campaigning voice, influencing the Government and larger cancer charities to invest more nationally into this crucial area of medical research. Therefore, we are particularly interested in the new Government’s announcements on overall national research funding.

In terms of domestic spending, the Prime Minister has promised to “double down on our investment in R&D” and it was reassuring to see that in the recently published Spending Round, the new Government has publicly committed to Theresa May’s target of spending 2.4% of the UK’s GDP on research spending by 2027.

Brain Tumour Research was pleased to see that, since becoming Prime Minister, Boris Johnson has confirmed that the Government will replace existing EU grants research grants and those won before 2021.

It was also good to hear that, in the event of a no-deal Brexit, the Government will also ensure any Horizon 2020 (the EU funding scheme for research) applications stuck in the approval process when the UK leaves will instead be automatically reviewed by UK Research & Innovation - with successful applications provided with funding.

A major part of the UK’s research funding has come from the European Union, with the UK-based researchers receiving approximately 20% of grants from European Research Council funding schemes. The next major scheme will be ‘Horizon Europe’ which starts in 2021 and has allocated approximately £900 million a year for health research.

If UK based scientists are to keep accessing these EU funding sources, from which the UK has historically received more money than it contributed, then the UK will need some sort of agreement with Europe. Brain Tumour Research hopes that this can be reached as soon as possible in order to protect a valuable funding stream for UK-based scientists. If not, we will have plenty more to say about it!