How do we increase the number of UK clinical trials for brain tumour patients? 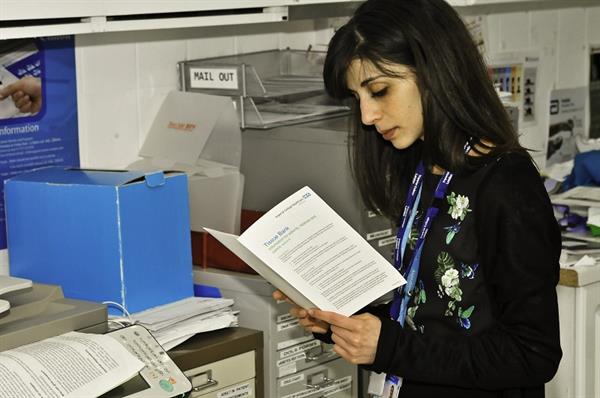 In fact there are already more clinical trials open for UK brain tumour patients than ever before, but as those trials become ever more targeted at certain patient groups (for example, one tumour type at a particular stage, for patients in a limited geographical location), the number of brain tumour patients actually participating has stayed static. The purpose of this meeting was to identify barriers to progress, and discover how to remove them.

Key blocks for UK brain tumour clinical trials were a tragic reflection of the historic underfunding of brain tumour research, something that is only just beginning to be rectified. It takes time as well as resources to build a strong research community and despite the millions suddenly being released by various funding bodies, the time lag between this and a benefit to patients is frustratingly slow, and those millions need to be sustained for years to come if we are to find a cure for brain tumours.

The main blocks to progress were broadly agreed to be:

The good news is that:

Dr Matthew Williams, Honorary Senior Research Fellow at the Faculty of Medicine, Department of Surgery and Cancer at Imperial College London and the National Institute for Health Research NIHR Lead for Brain Cancer in North West London gave a good example of the kind of basic challenges that some researchers face:

"For us, it was a simple case of not having a member of staff who could physically be in the operating theatre to take the brain tumour samples from the neurosurgeon and arrange for them to be flash frozen so that they could be used by our research team, whilst combining those physical samples with crucial clinical details about the patient who had donated the sample as part of the surgical removal or biopsy of their tumour. Once Brain Tumour Research funded that key member of staff, Lillie Shahabi, the possibilities for new research and ultimately new clinical trials opened up and we are now making significant strides forward."

Brain Tumour Research is proud to be the only brain tumour charity in the UK to be a National Cancer Research Institute (NCRI) partner and we are determined to work collaboratively, imaginatively and effectively in order to bring us closer to a cure.

Read more about the research at the Brain Tumour Research Centre of Excellence at Imperial College London.