Cannabidiol (CBD) oil as a treatment for brain tumours 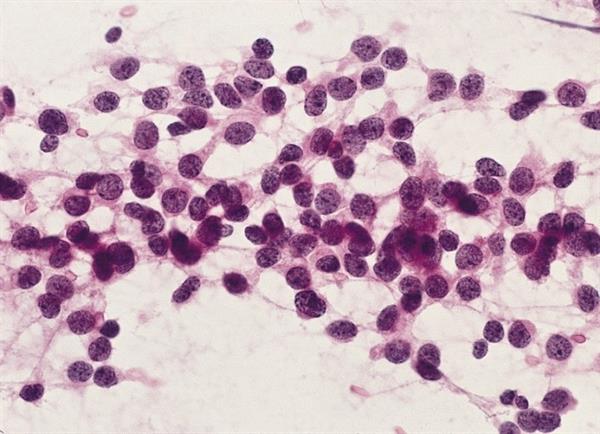 A research paper reporting a series of case studies of cancer patients, including a few brain tumour patients, has just been published. Dr Julian Kenyon of the Dove Clinic has been using a synthetic form of pharamaceutical grade cannabidiol (CBD) oil obtained from a UK drugs company called STI Pharmaceuticals and claims that this particular product is what made the difference, compared with other oils that can be bought over the internet.

The aim of the study was to assess the effects of this pharmaceutical-grade synthetic cannabidiol on a range of cancer patients. Dr Julian Kenyon collaborated with Dr Wai Liu and Angus Dalgleish at St George's University of London to analyse the data routinely collected, as part of the treatment programme at the Dove Clinic, in 119 cancer patients over a four-year period. Clinical responses were seen in 92% of the 119 cases (which included a range of cancer types) including a reduction in circulating tumour cells in many cases and in other cases, a reduction in tumour size, as shown by repeat scans.

The hope is that this early stage research inspires further investigation including clinical trials, and that ultimately, if a convincing evidence base emerges, pharmaceutical-grade CBD oil becomes more widely available and hence the price can drop due to economies of scale.

Detailed dosage instructions are included in the free, full text article , with Dr Kenyon believing that patients should cycle on and off the oil every three days rather than take a continuous dose. The oil was used for a minimum of six months, and in the adult case, once it was removed, the tumour began to grow again (the patient then returning to the pharmaceutical-grade CBD oil).

The paper includes two scans showing reductions in size for one paediatric and one adult ependymoma. The paediatric case study has already inspired two Member Charities of Brain Tumour Research, Astro Brain Tumour Fund and the Children’s Brain Tumour Research Centre at Nottingham, to join forces with Brain Tumour Action, the Jessica Hope Foundation and Make William Well to fund laboratory-based research into CBD oil and paediatric ependymoma. The research, led by Professor Richard Grundy at the University of Nottingham, aims to provide the basic science needed to build on these case studies and, if results are positive, to potentially pave the way for clinical trials.

It is vital that such case studies are investigated further and that more work is done to understand which forms of CBD oil are most effective, how they should be taken, and whether some types of brain tumour will respond better than others. It may also be that there is a synergistic effect with other treatments, including the ketogenic diet that both of the ependymoma patients are following, under the care of UK charity Matthew’s Friends, whose support service is co-funded with Astro Brain Tumour Fund. This handful of case studies provides a useful start and will hopefully inspire further research