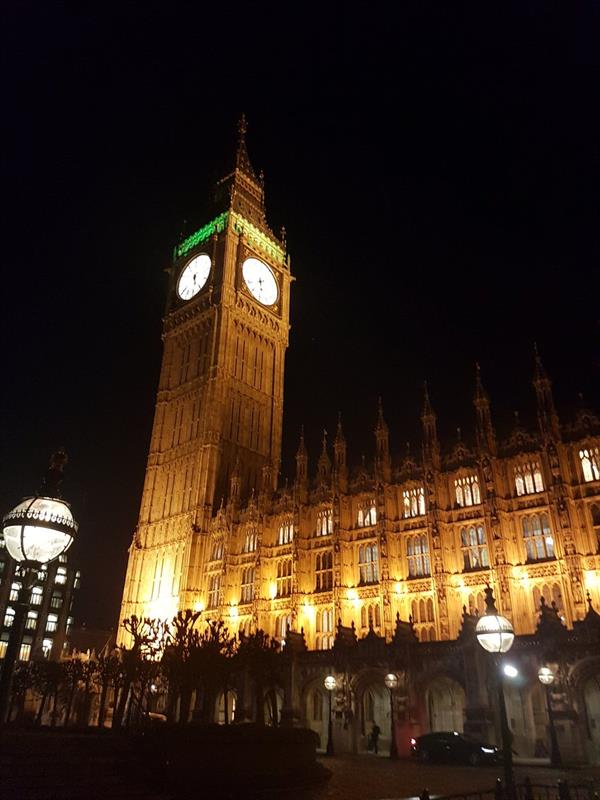 Last week’s General Election returned a hung parliament. No matter the composition of the new Government, Brain Tumour Research will hold them to account in order to invest more in brain tumour research and to improve outcomes for the brain tumour community.

Thank you to all of our supporters who engaged their candidates in the lead up to the election, it really made a difference. And our thanks to the 211 candidates who responded so readily to our call to sign the Brain Tumour Pledge. We were moved by the stories that you all shared – so many political figures have been touched by this terrible disease and we share your pain.

We’ll soon be contacting and briefing new parliamentarians on what they need to do, as well as following through with candidates who didn’t make it but showed such a passion for the brain tumour cause that we need to capitalise on their campaigning tenacity.

Theresa May, as leader of the largest party in parliament, is striving to form a workable administration. Mrs May had distinguished herself from her Conservative predecessors with her view, often termed ‘Mayism’, that “government can and should be a force for good…we should employ the power of government for the good of the people.” Perhaps the most relatable example of this was the Tory pledge to “step in” to control consumer energy prices.

Of more relevance to the brain tumour community is the fact that, before the General Election, Theresa May’s Government promised more interventionist policies for the Life Sciences sector. As part of its Life Sciences Industrial Strategy (LSIS), a range of new policies were suggested. These included increased state funding for agencies like the National Institute of Health Research and Universities, monies for a translational fund to help get new drugs from the scientist’s lab to the patient’s bedside and regulatory changes to speed-up UK clinical trials.

The LSIS also included plans to reduce barriers to the cross-border movement of highly skilled researchers as well as the creation of national registries of disease specific data.

In 2016 Parliament’s Petitions Committee reported that “successive governments have failed brain tumour patients and their families for decades” and so Brain Tumour Research will be campaigning for a more involved approach from the new Government. Currently, only 14% of the national spend on brain tumour research comes from government, with the burden of the remaining 86% being borne by charities.

The Petitions Committee recommended that the Government should not leave charities to tackle this devastating disease alone and that sole responsibility for deciding on priorities for medical research should not be left to the third sector. We would expect the new Government to seriously get behind our cause and reverse the decades of woeful underfunding.

If you’d like to play a part in ensuring the new Government follows-through on its promises for brain tumour patients then you can sign up to campaign with us here. We’ll help you every step of the way. Your experiences of brain tumours and your time are among the most powerful tools we have in persuading the new Government to better fund the fight against this devastating disease. We’ll keep you posted on what you can do, and we’ll keep all of our supporters updated on developments as they unfold.