Experimental nasal spray could deliver drugs across the blood-brain barrier 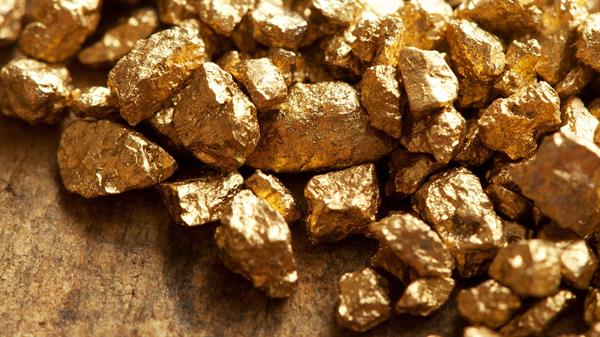 One of the challenges facing researchers when developing drugs to treat brain tumours is to identify tools to assist their entry into the brain. This is because there is a membrane between the blood vessels and nerve cells called the blood-brain barrier, which prevents foreign substances (some drugs) from entering into the brain. This membrane is designed to be protective but also has implications for specific drugs which can’t cross the blood-brain barrier because of their chemical structure. Some of those drugs could be effective in treating brain tumours.

However, a number of novel techniques are being researched to try to overcome the problem. The first addresses the question of drug design. Although a drug itself may not be able to enter the brain, one approach is to combine the drug with other agents. This will act as a carrier to cross the membrane. These include small particles of gold, termed nanoparticles. The drug binds to the surface of the nanoparticle which, because of its structure, can then cross into the brain.

Traditionally such drugs have been administered by injection into the blood or even given orally, but this can be inefficient and quite large doses may need to be administered to ensure that the concentration entering the brain is high enough to be effective. Another option is to use a nasal spray as the blood vessels in the inside of the nose are very close to those within the brain and therefore the drug can be delivered very efficiently using a nasal spray. This method of administration is already used for some drugs, although further research is required in order to optimise the system, particularly for new formulations such as nanoparticles.

Researchers have experimented with this technique on locusts’ antennae. They have a similar make-up to the inside of the nose and the blood flow to the brain can be compared with that of the human. So, this is ideal to carry out an initial assessment of the design of the drug formulation. In this study, the researchers have assessed both a mechanism by which drugs can be formulated to enter into the brain in addition to an efficient administration system.

More research needs to be carried out, but this study highlights some of the novel techniques that are being developed to allow drugs to cross the blood-brain barrier and get to the site of the tumour.

We will be following this and other similar areas very closely and will keep you updated on any further research in this area.