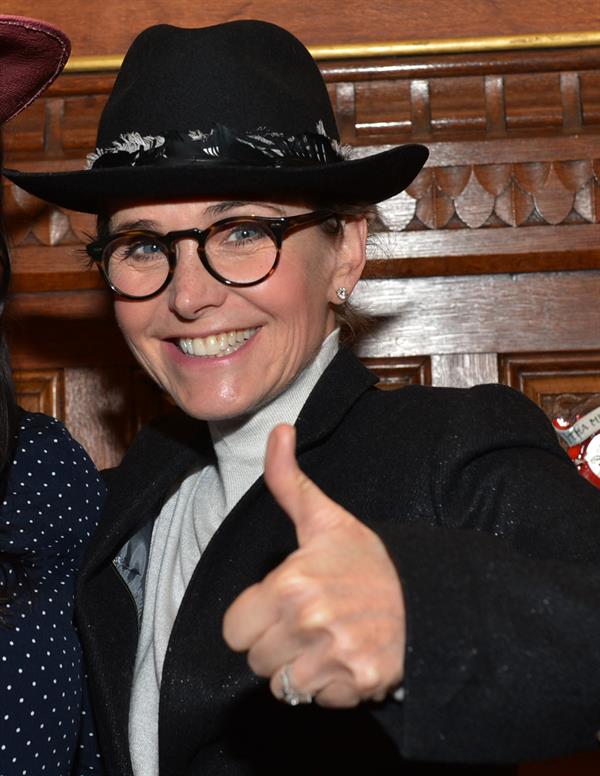 Today we are paying tribute to Nicki Waterman, Celebrity Fitness Trainer and The Sun newspaper’s fitness expert, who passed away on Thursday night following her brave battle with a glioblastoma brain tumour, the most aggressive and deadly form of the disease.

The 52-year-old, who lost her husband and her brother to cancer, was diagnosed with an inoperable brain tumour in May last year.

Her clinicians feared she wouldn’t have long to live after her diagnosis, but in March this year she revealed her tumour had shrunk after receiving specialised immunotherapy treatment and we all hoped she had turned the corner and would be one of the survivors.

Rebecca Harris MP and Chair of the All Party Parliamentary Group (APPG) on brain tumours said: “I was shocked to hear that Nicki had died, another indiscriminate loss to this devastating disease. Following a recent report and Westminster debate, it has been accepted by the Government that brain tumour patients have been neglected by successive governments. Now is the time to act – the current level of funding for research is not enough and I will be working with the charity Brain Tumour Research to make sure decisive action is taken within Government to tackle this chronic underfunding.”

Sue Farrington Smith, Chief Executive of Brain Tumour Research, celebrated Nicki’s determination and bravery: “She did so much to raise awareness of brain tumours and the need for research funding when she told her story in The Sun and continued to be a friend of the charity, supporting us on social media and attending our campaigning events. It was a privilege to meet her at the Houses of Parliament in March. We will remember this courageous and beautiful woman, taken far too soon.”

Dr Kieran Breen, Director of Research, commented on the potential of immunotherapy as a treatment for brain tumours: “We don’t know whether this type of treatment is effective at treating brain tumours yet; we are still waiting for the results from clinical trials. There is some evidence it may work in combating this disease, but it still too early to see this as the life-saving treatment we’re looking for. However, immunotherapy and personalised treatment is regarded by many leading clinicians and researchers as an essential part of the future that will allow us to defeat brain tumours.”

We are challenging the Government and larger cancer charities to invest more in brain tumour research. Brain tumours are the biggest cancer killer of children and adults under the age of 40 yet just 1% of the national spend on cancer research has been allocated to this devastating disease.

Every loss hurts us all. Every day we learn of someone who has been affected by this terrible disease. But we will not rest until we have achieved our vision of finding a cure for brain tumours. Help us to fund the fight. Together we will find a cure.