Meet the team behind #NWKC2017 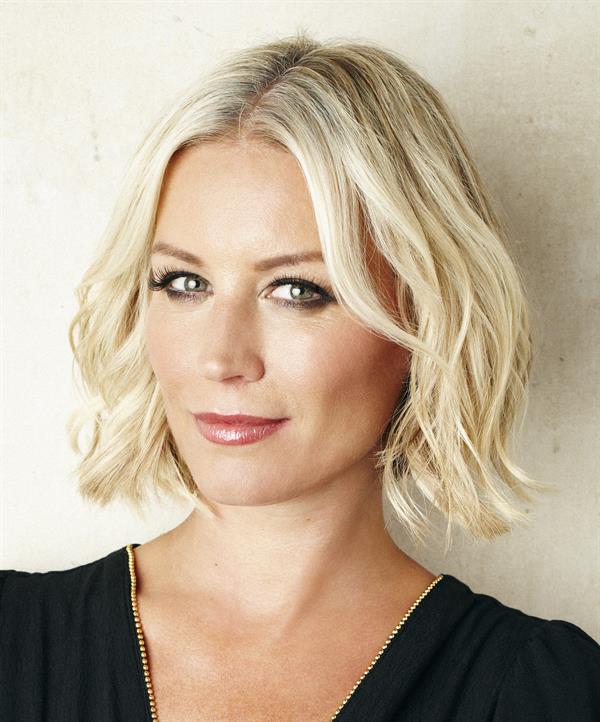 This team of inspirational people will take on a 187-mile bike ride across Kerala in India in memory of Nicki Waterman to raise funds for Brain Tumour Research. They will be cycling up to 55 miles each day through the sub-tropical beauty of southern India for the five-day challenge

“Nicki would love this challenge and I am proud we are doing this for her. It will just be strange, and very sad, preparing for this without Nicki by my side.”

“Nicki was always inspiring us to work harder and be the best version of ourselves that we could physically be.

“I wouldn’t do this for anyone else”

“Mummy just wanted to help everyone, but there was very little anyone could do for her when she was diagnosed with a brain tumour. She inspired me to follow in her footsteps and continue campaigning with the charity Brain Tumour Research.”

“She was the most incredible woman.”

Emma Barclay – One of the winners. She lost her fiancé, Adam Barclay, to a brain tumour weeks before their wedding, leaving her with a toddler and a young baby.

Simon Tier – One of the winners. He lost his best friend of 40 years to a brain tumour and has since raised thousands for Brain Tumour Research.

Ariana Alexander-Sefre and Georgia Bright hosted a charity ball in memory of Nicki and will be joining the team on their 187-mile bike challenge.

The team will also be joined by other friends and family of Nicki’s.