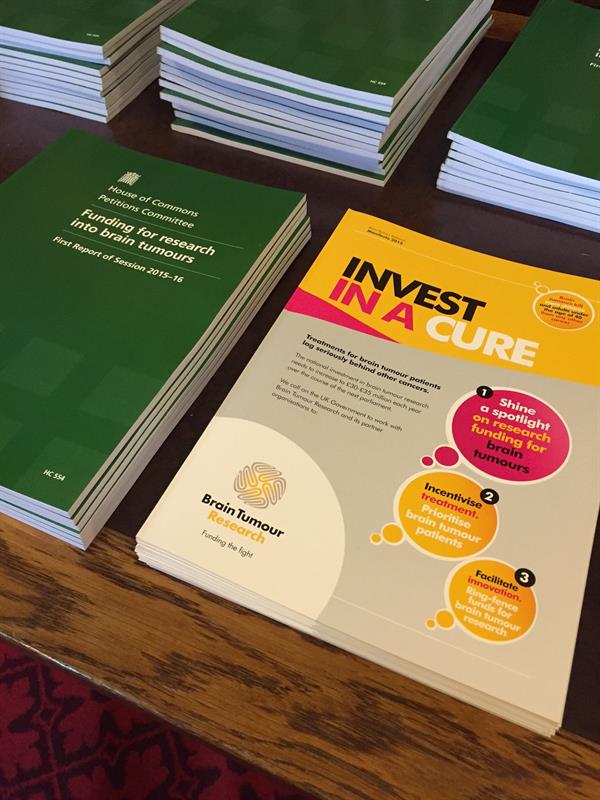 Earlier this year a campaign led by Brain Tumour Research resulted in the Government acknowledging that more needs to be done for brain tumour patients and their families. Back in April, the then Life Sciences Minister, George Freeman MP, announced the establishment of a Task & Finish Working Group into brain tumour research.