Committee for Advanced Therapies: Looking to the Future 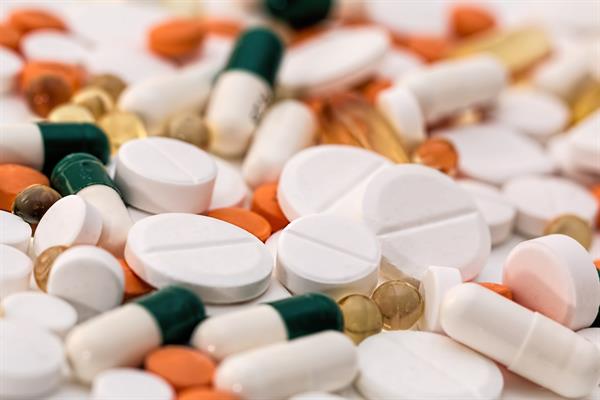 Dr Kieran Breen, our Director of Research, talks about licensing drugs for the treatment of brain tumours.

The European Medicines Agency is responsible for the licensing of most new drugs within the EU. One specific group of medicines regulated by the EMA is Advanced Therapeutic Medicinal Products (ATMPs) which are assessed by the Committee for Advanced Therapies (CAT), of which I am a member. The minutes of the monthly meetings are published online and provide information on the work of the committee.

The CAT was established in 2009 because the complex nature of the ATMPs requires experts in the field to fully evaluate their efficacy and clinical safety. There have been 11 ATMPs licensed for clinical use to date. This may seem like a small number compared with “traditional medicines” but this is rapidly increasing and two new medicines have been licensed already this year with more coming on stream. In addition to assessing marketing applications, the CAT is responsible to providing scientific advice to companies who are in the process of developing new products. The fact that the committee has provided advice on 34 products so far this year gives an indication of the number of products that are currently in the pipeline.

Cell therapies involve the injection of modified human cells into the body. An example of these is ChondroCelect which was approved for use last year for the treatment of certain types of blindness. This product consists of stem cells which have been obtained from the bone marrow and are then modified to act like the cells that you would normally find in the eye. So they replace those which have died due to disease. Some early stage studies are underway using cells which have been modified to act like nerve cells to try to develop treatments for other neurological conditions such as stroke and spinal injuries.

However, to treat brain tumours, we want to kill the cells rather than stimulate them to grow so we need to take a different approach, an example of which is the use of gene therapy. This involves the introduction of a new gene into the tumour cells which will stop the cells from dividing and actually cause them to self-destruct. One such product, Imlygic, has recently been approved for the treatment of melanoma. The gene is contained within a virus which injects it into the tumour cells and ultimately causes them to commit suicide. This is the first therapy of this kind that has been approved for use in the clinic, but others are already in the pipeline.

So what does this mean for brain tumours? A number of ATMPs are currently in various stages of development. One, which has recently been announced, is called DNX-2401 . It acts in a similar fashion to Imlygic but specifically targets glioblastoma cells. This is still in the early stages of development but the results look promising and early stage clinical trials are currently being carried out in three specific clinical centres the US. We don’t know yet when these will take place in Europe.

However, it has been reported that DNX-2401 has also been approved for inclusion in the EMA’s PRIME (PRIority MEdicines) programme. This identifies promising drugs which have undergone early stage clinical trials and which are targeted at diseases for which there are few effective therapies available (referred to as an unmet need). They are then approved to be fast tracked through the regulatory process. All of the normal regulatory procedures, such as the appropriate clinical trials to determine the efficacy and safety of the product, will still be in place, but this is more streamlined than for other products because of the urgent need for drug development in these areas. This will ensure that these specific drugs will be brought to the market as soon as possible.

Although the current treatment options for brain tumours is limited and has only limited effectiveness, there is evidence that a new generation of therapies may be on their way. Through its close interaction with bodies such as the European Medicines agency, Brain Tumour Research is closely monitoring the development of new drugs and will keep people informed about the advances as soon as we hear about them.