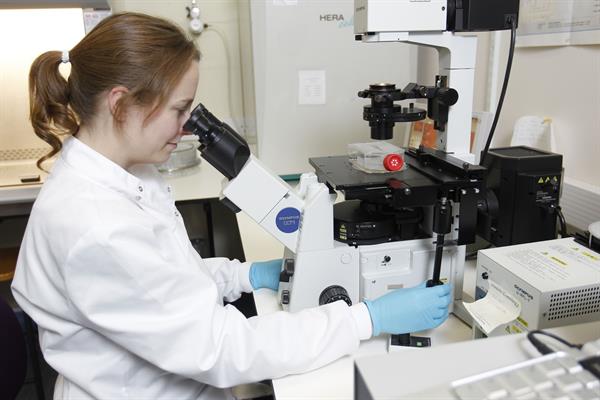 The results of a study on the use of proton beam therapy for the treatment of medulloblastoma has just been published (read in full here).  This is the most common type of cancer in children and the current standard treatment is radiotherapy in combination with chemotherapy. While this is effective in up to 80% of people who undergo the treatment, there can be significant side effects. These can effect hearing and memory in the shorter term and give rise to problems in the heart, lungs and intestine in the longer term. Therefore, we need to develop more effective treatments with fewer side effects.

The current study included 59 people up to the age of 20 with medulloblastoma who underwent proton beam therapy the results were compared a similar group of people who had previously undergone conventional radiotherapy. They found that it was just as effective but, more importantly, that it resulted in fewer side effects. This was observed particularly for the longer term adverse effects, thus improving the overall quality of life of the people who undergo the therapy.

While the results are promising and it potentially adds to the range of therapies available for the treatment of brain tumours, we still need to be cautious. This was a relatively small study carried out in a single centre. So we need further research to really understand how it works and who will benefit best from the therapy.

Additionally, there were differences between individual patients. So we need to investigate the participants in greater detail to see whether we can predict who will respond best to the therapy. This would include looking at genetics, clinical symptoms and biomarkers  – factors that may be in the blood. To do this effectively, we need to generate further evidence using a larger number of patients  across a number of different locations who undergo the therapy. The authors also state that they used “historic controls”. This means that they looked at the medical records of patients who had undergone traditional radiotherapy as controls. In order to really verify the effectiveness of the treatment, they will need to carry out the trial with the two groups of patients being treated in parallel with the two different therapies.

So while we can be cautiously optimistic about the results of this study, it underlines the fact that we need to invest much more into brain tumour research if we are to develop effective and safe therapies for brain tumours and ultimately work towards the development of a cure.