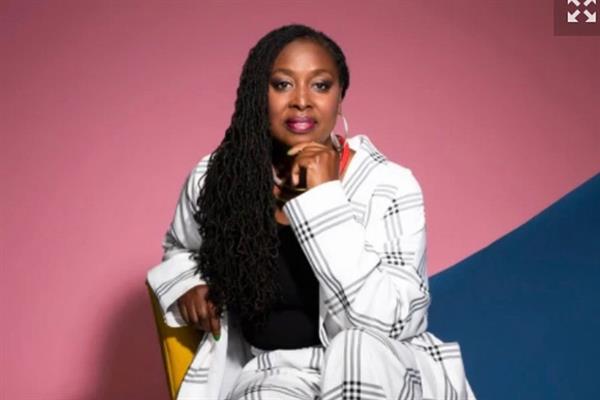 Brain Tumour Research is encouraging women who missed out on breast screening due to the pandemic to come forward and book a mammogram.

Dawn Butler, the MP for Brent Central in London, has launched the Million Missing Mammograms campaign after her own diagnosis earlier this summer. There is growing concern that there could be some 10,000 women currently living with undetected breast cancer.

The Labour MP is currently on leave. She underwent surgery having received her diagnosis during a routine check-up in November. She told the BBC: “A mammogram saved my life. Without a mammogram my cancer wouldn’t have been discovered.”

Now her #FindTheMillion campaign, launched in conjunction with the Metro newspaper, aims to reach women who, like her, may have no symptoms and whose cancer could be detected through routine screening which was interrupted during COVID-19.

Ms Butler, 52, whose mum and sister both survived breast cancer, initially shared diagnosis with only her partner and sister-in-law. She said had felt extremely anxious at the notion of telling other people.

According to the charity Breast Cancer Now, more than 80% of breast cancers occur in women over 50 and the risk continues to increase with age.

The MP added: “There’ll be women who will die if their breast cancer is not discovered, and needlessly so.” Please click here to find a three-part tweet from Dawn about her story

At the weekend, renowned property expert, TV presenter, businesswoman, and writer Sarah Beeny became the latest high profile woman to disclose her breast cancer diagnosis. Sarah has been a great supporter of Brain Tumour Research over the last decade, having lost her 39-year-old mum to breast cancer which spread to the brain.