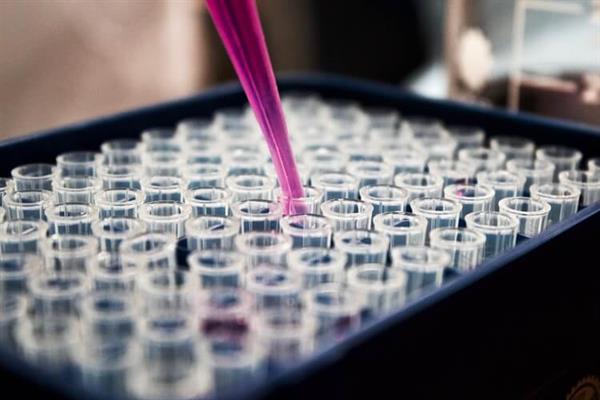 A molecular pathway responsible for the spread of glioblastoma to surrounding tissue in the brain has been identified. Glioblastoma's invasive behaviour, sending tentacle-like extensions out from the primary tumour, is perhaps its most formidable barrier to treatment, so if a pathway is identified that can suppress this cellular invasion, this could offer a new way to increase survival. The research findings, published in Nature Cell Biology  have led to a clinical trial that could offer new hope to glioblastoma patients.

This study analysed pseudoprogression characteristics and explored the possibility of pseudoprogression misdiagnosis in IDHmt High Grade Glioma patients, treated with radiotherapy (with or without chemotherapy), included in the French ‘POLA’ network.

Meningioma surgery has evolved over the last 20 years with increased use of minimally invasive approaches including the endoscopic endonasal route and endoscope-assisted and gravity-assisted transcranial approaches. Although the “keyhole” concept remains controversial  this study presents detailed, optimistic outcomes in a cohort series as part of a ‘Critical appraisal of minimally invasive keyhole surgery for intracranial meningioma' and concludes: “With careful patient selection and requisite experience, these approaches may be considered reasonable alternatives to traditional transcranial approaches”

Although the report PARP Inhibitors May Be Effective in Brain, Other Cancers with IDH Mutations focuses on studies from 2017, it is given relevance now as the mainstream media are reporting on how new ‘Parp inhibitors’ could prevent certain tumours appearing.

In Glasgow, Professor Anthony Chalmers is testing PARP inhibitors in combination with radiotherapy and the chemotherapy drug temozolomide to see if the PARP inhibitors make the other interventions work better. His hope is to help glioblastoma patients live longer. The  PARADIGM - 2 trial of Olaparib with radiotherapy and chemotherapy for glioblastoma is ongoing.

And they come home — many of the world’s fittest and best trained warriors in the world — never the same: headaches, numbness, dizziness, a cancer that would put them in a flag-draped coffin. I know.

One of those — one of those soldiers was my son, Major Beau Biden. I don’t know for sure if the burn pit that he lived near — that his hooch (US military slang for living quarters such as barracks) was near in Iraq and, earlier than that, in Kosovo is the cause of his brain cancer and the disease of so many other troops. But I’m committed to find out everything we can.”

This article argues that although “burn pits” probably aren’t safe, at this point, we have no link between “burn pits” and brain cancer.

In the US at Boston’s Brigham and Women’s Hospital, the cancer biologist Humsa Venkatesh is combining research into the tumour microenvironment with the principles of neuroscience to tease apart how cancers grow—and how to stop them. Dr Venkatesh believes that targeting genetic abnormalities that only distinguish a portion of the malignant cells in a heterogeneous tumour is like trying to kill a tree by plucking individual leaves.

Disrupting the microenvironment, however, is akin to uprooting the entire tree.