Thinking of William’s family on the fifth anniversary 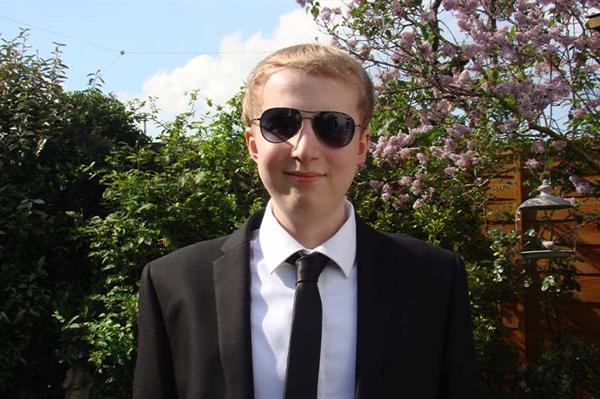 Today we are honouring William Low on the fifth anniversary of his death, six weeks before his 18th birthday.

The inspiration for our Member Charity The William Low Trust, William was just five years old when he was diagnosed with an aggressive medulloblastoma brain tumour. He underwent surgery, gruelling radiotherapy and chemotherapy treatment which eventually stabilised him. However, aged 13, a scan revealed the brain tumour was back and William endured further surgery, chemo and radiotherapy, as well as a stem cell transplant.

Three years later, new tumours were found in William’s spinal cord. Treatment options were severely limited so the family exhaustively investigated every possible drug trial available in a desperate attempt to find something appropriate. Sadly nothing was suitable.

The William Low Trust was launched by his parents Helen and Craig and sister Harriet on the second anniversary of his passing.

In March this year, William’s family visited our Centre of Excellence at Queen Mary University of London where their charity is funding research into medulloblastoma, the most common high-grade paediatric brain tumour.

Helen Forbes-Low said: “We want to help bring an end to the devastating impact of brain tumours on patients and their families.”

Our thoughts are with Helen, Craig and Harriet today especially.