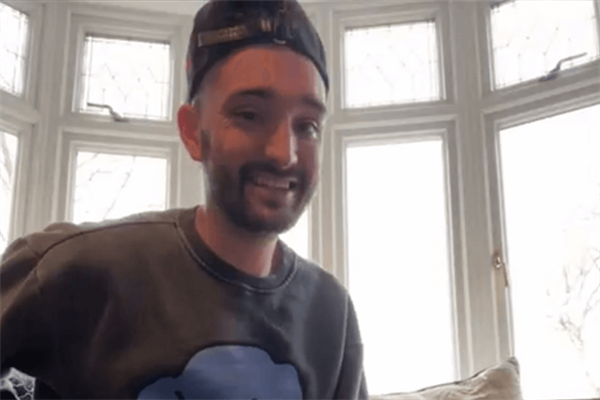 Singer Tom Parker announced on Twitter last night that he won’t be joining his band The Wanted for the opening dates of their UK tour that begins tonight (Thursday) in Glasgow.

Tom told his Twitter followers: "So, as most of you know, I’ve been out in Spain on a treatment programme for the past couple of weeks. It was only meant to last 20 days but due to a couple of logistical changes with tests and results, it won’t be complete until the end of the week now which has delayed our journey home. I’m obviously gutted that I’ll be missing the first few shows but as I’m sure you will understand, I have to complete my treatment cycle. I know that the show will be incredible and that my boys will hold the fort down until I’m back.”

Tom, pictured taking part in December’s meeting of the All-Party Parliamentary Group on Brain Tumours, used that meeting to express his frustration at the lack of options for brain tumour patients and spoke about the “truly horrific” nature of his gruelling chemotherapy and radiotherapy treatment. He said: “I’m staggered they can find a cure for COVID-19 within a year but can’t find better treatments and ultimately a cure for brain tumours for decades on end.”

Tom’s supporters, many of whom are also brain tumour campaigners, took to Twitter in their thousands sending Tom messages of love and support.