A survey, an appointment and combinations 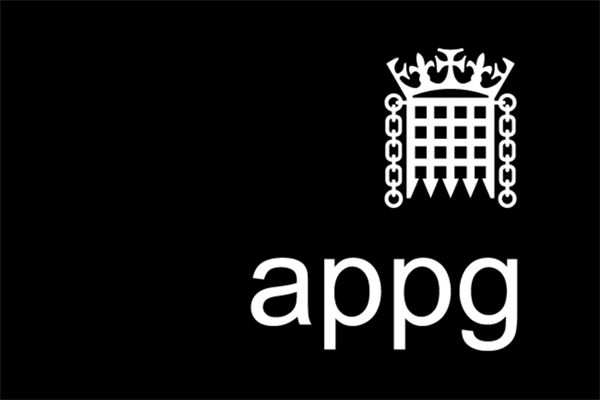 Launched on Wednesday, this is a reminder that the All Party Parliamentary Group on Brain Tumours (APPGBT) is calling for written evidence from brain tumour researchers, those working at the coalface, with the skills, talents and vision to unlock the uniquely complex puzzle posed by brain tumours. They want to hear from anybody conducting UK based brain tumour research about experience of current practice and any existing barriers to progressing a cure and are asking scientists and clinicians to provide written evidence for the APPGBT inquiry ‘Pathway to a cure – breaking down the barriers’ which will examine the challenges facing researchers and then present proposals to Government. The APPGBT inquiry seeks to move from ‘talk to action,’ focus on solutions rather than problems and is ready to take its next steps on this major piece of work that will shift the landscape for UK brain tumour research.

This link will take you to the survey to be completed and returned to inquiry@braintumourappg.org. Deadline for submissions is Sunday 13th February.

Brain Tumour Research is pleased to welcome Karen Noble PhD to the role of Director of Research, Policy and Innovation. Karen joins the charity with extensive experience in the field, having previously held senior management roles at the Wellcome Trust, with the NHS Cancer Programme and at Cancer Research UK. She has a very personal reason to join the fight to find a cure for brain tumours as she lost her sister-in-law to glioblastoma multiforme (GBM) in 2011, at the age of 47.

Researchers have demonstrated that a novel combination of two drugs that act as targeted inhibitors, delivered in a nanoparticle formulation, extend the survival of mice with medulloblastoma. The research team believes this laboratory success could be translated into a less toxic treatment for medulloblastoma.

The researchers say that Palbociclib, which inhibits cell growth, can be effective for medulloblastoma, but as a single agent it is not curative because it does not stay in the brain for long enough, and because tumours can become resistant to it. However in mouse studies, the limited brain penetration was addressed by developing a nanoparticle formulation that delivers the therapeutics into the brain more effectively. This was combined with a new understanding of how resistance developed over the long-term and led to the team studying a mechanism of resistance that they could target by adding another drug, sapanisertib.

New guidelines for treating cancers that have spread to the brain are poised to improve care for patients and help many live longer, better lives. The new guidelines come from an expert panel assembled by the American Society of Clinical Oncology (ASCO). Attempts to develop guidelines in the 1970s largely emphasised steroids and whole-brain radiation therapy, without controlled, randomised studies to guide the use of surgery and chemotherapy. The new guidelines are far more encompassing and far more evidence-based. They will help doctors and patients make the best treatment decisions and achieve the best outcomes.

In a long form piece Hematology/Oncology (HemOnc) Today have spoken to neuro-oncologists and radiation oncologists about novel treatment approaches for malignant brain tumours that have shown promise among adults and children as well as vaccines and other advances on the horizon, plus efforts to address ongoing challenges facing this patient population. One interviewee states that achieving effective treatment with minimal side effects is the biggest challenge in the field of malignant brain tumours but that “it is my sincere belief that the next few years will bring us closer to a potential cure.”

Short bursts of radiation therapy dramatically enhanced the efficiency of targeting glioblastomas with natural nanoparticle-based immunotherapy, thus suppressing growth of the deadly tumour, inducing anti-tumour immunity and prolonging survival in animal models, a US research team has discovered. The combined strategy, uses extracellular vesicles (EVs) to deliver the immunotherapeutic to the brain, bridging the blood-brain barrier and reversing immune suppression of both the tumour and the surrounding microenvironment.

This approach is described in ACS Nano.