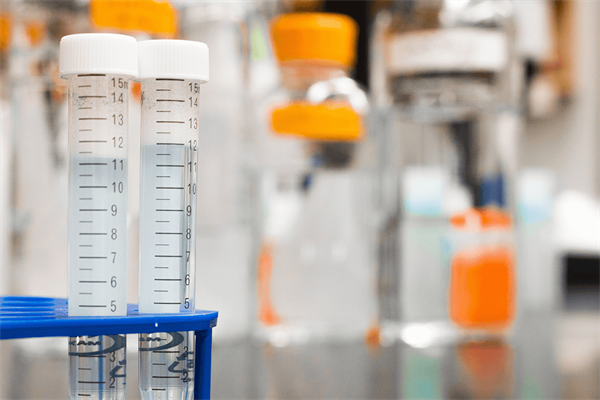 A new approach to brain tumour treatment using photodynamic therapy (PDT) with nanotechnology has been explored in a review recently published. Unlike radiotherapy and surgical resection, PDT can treat micro-invasive areas and protect critical brain tissue with a high probability of success. The paper ‘Nanomedicine in Clinical Photodynamic Therapy for the Treatment of Brain Tumors’ is published in Biomedicines.

A paper on tumour mutation burden, expressed neoantigens and the immune microenvironment in diffuse gliomas has been recently published in the journal Cancers. Tumour mutation burden (TMB) has shown promise as a biomarker for immune checkpoint blockade therapy in some cancers, but not consistently in gliomas. The goal of the study was to systematically investigate the association between TMB, expressed neoantigens, and the tumour immune microenvironment in IDH-mutant and IDH-wildtype gliomas.

In 2017 Harry Bulstrode was the winner of the British Neuro-Oncology Society (BNOS) Young Investigator of the Year Award, which is, annually, partly sponsored by Brain Tumour Research. He wrote about his work then in a piece on our website about the  Zika virus as a potential therapy for brain tumours.

In this contemporary research paper, treatment with injections of Zika virus has been found to destroy brain tumours in mice without causing neurological damage. Scientists in Brazil also injected Zika into cerebral organoids. In both the mice and the organoids, cytokines (proteins that regulate the immune response) suppressed tumour growth after treatment, and defense cells migrated to the brain region affected by the tumour, alerting the immune system to its existence. These results, reported in the journal Viruses, confirm the efficacy and safety of treatment with Zika in both models, opening prospects for the use of virotherapy to treat central nervous system tumours.

This paper describes the Response Assessment in Neuro-Oncology (RANO) review and proposals for the clinical applications of liquid biopsy in gliomas.

BNOS and the British Neuropathological Society (BNS) are staging a free joint webinar providing an update on the WHO Classification of CNS Tumours. The event will include talks by Professor Sebastian Brandner and Professor David Louis, as well as a panel debate and discussion. It will run on Wednesday 16th February from 10:45 - 13:15.

This week’s final piece isn’t directly related to brain tumours but I hope it is of interest as it reveals how scientists are unravelling the neural pathways behind complex sensory and motor side effects of chemotherapy.

Severe and persistent disability often undermines the life-saving benefits of cancer treatment. Pain and fatigue, together with sensory, motor, and cognitive disorders, are common side effects following chemotherapy.

This new study has found a novel pathway for understanding why these debilitating conditions happen for cancer patients and why scientists should focus on all the possible neural processes that deliver sensory or motor problems to a patient’s brain and not just the “peripheral degeneration of sensory neurons” that occurs away from the centre of the body. Under the title ‘Neural circuit mechanisms of sensorimotor disability in cancer treatment’  the study is published by the Proceedings of the National Academy of Sciences