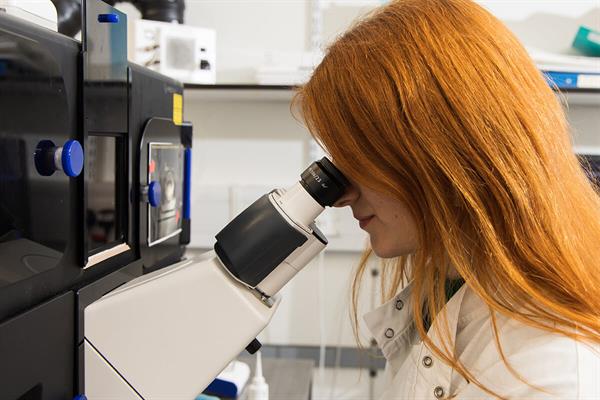 The proportion of children and young people surviving leukaemia and lymphoma has increased, according to data from the National Cancer Registration and Analysis Service.

The statistics, as reported in a blog by Blood Cancer UK, show that between 1997 and 2001, 79% of children and young people with blood cancer (from birth to 24) survived (as measured by five-year survival). Between 2012 and 2016, that figure had increased to 89%. That means between 2012 and 2016, around 700 children and young people with blood cancer in the UK were saved because treatments had improved since the late 1990s.

As a member of the Children and Young People with Cancer Coalition (CYPCC), Brain Tumour Research welcomes this good news and congratulates Blood Cancer UK on the role it has played in funding research to help improve treatments for childhood leukaemia.

Between 2002 and 2020, national funding for research into leukaemia was £522 million compared to £110 million for brain tumours. If we are to improve survival rates for brain tumour patients, the national investment into brain tumour research needs to increase to £35 million a year to be in line with other cancers.

Please help us raise more money by donating and fundraising so we can improve survival rates for those diagnosed with a brain tumour.