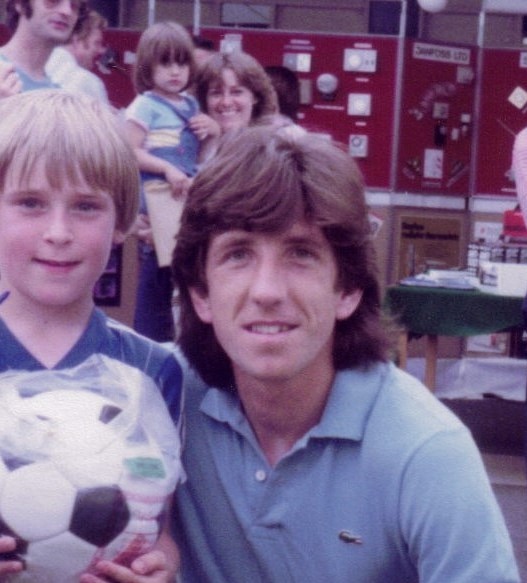 The death has been announced of former England and Ipswich striker Paul Mariner who had been battling brain cancer.

Brain Tumour Research spokesman Hugh Adams said: “Our thoughts and sympathies are with the family and friends of Paul Mariner and with those who admired him as a footballer and as a man.

“There is added poignancy to today’s sad news as so many of us look forward to tomorrow’s Euro final. Many will stop to remember Paul and as we do so we remember so many others whose lives have been cut short by this dreadful, indiscriminate disease. We must #StopTheDevastation. RIP Paul – a true sporting hero.

“It’s a tragic fact that brain tumours are indiscriminate and can affect anyone at any age and that this devastating disease kills more men under 70 than prostate cancer.”