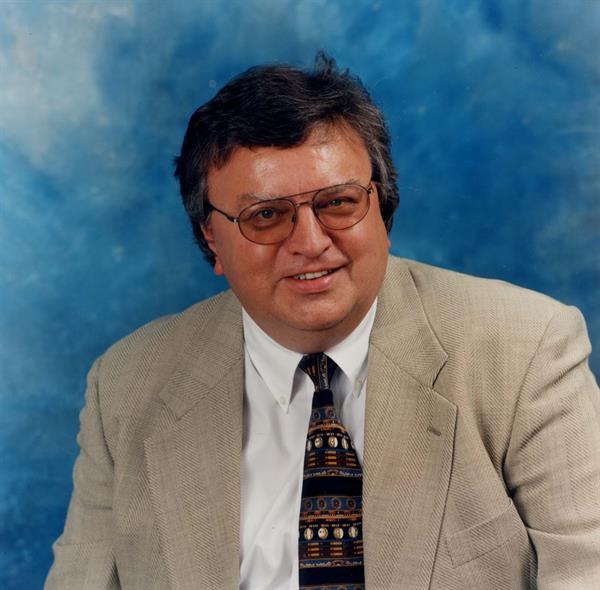 Today we are marking 20 years since the death of John Fulcher to a brain tumour.

John was diagnosed with a glioblastoma multiforme (GBM) in August 2000. He underwent several surgeries, but died 10 months later on 25th June 2001, aged 52.

During John’s illness and after his death, his wife Wendy learnt how little was known about brain tumours and how little research funding was available. In 2004, in collaboration with John’s neurosurgeon Mr Kevin O’Neill, Wendy launched founding Member Charity BTRC (Brain Tumour Research Campaign).

The charity has raised more than £3 million. In 2009, it launched the John Fulcher Lab at Imperial College, which became a Brain Tumour Research Centre of Excellence in 2015 and is part of John’s legacy.

Wendy said: “Although you have to have hope, I knew in my heart of hearts right from the beginning that I was going to lose John. We never talked about him dying as he continued to believe he would get through it.

“In 2004 I launched BTRC (Brain Tumour Research Campaign). We have raised more than £3 million and together with Brain Tumour Research, where I am now Chairman of Trustees, we are committed to continuing to fund sustainable research which will bring us closer to a cure.”

We are remembering John and thinking of his loved ones today.

Please continue to fundraise for us and campaign with us as we continue the fight against this devastating disease.