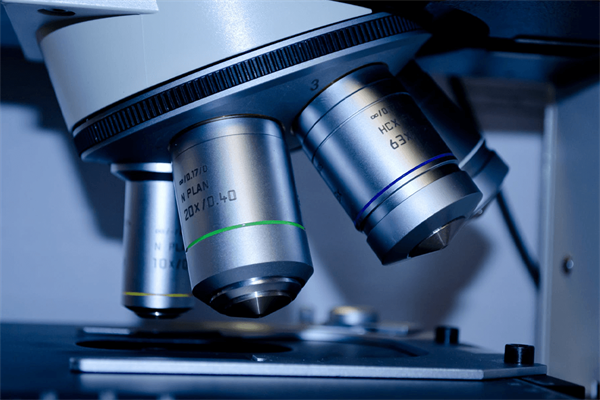 Research teams in Austria and Sweden have succeeded in administering chemotherapeutic agents in a targeted manner with the aid of an ion pump and this is the first time an ion pump has been tested as a possible method for treating malignant brain tumours. They have been delivering gemcitabine, an extremely effective chemotherapeutic agent, directly to the tumour in the brain with the help of an implanted ion pump, thereby bypassing the blood-brain barrier too. The gemcitabine ion pump transports the drug from an electrolyte reservoir using very little current, so neurons are not activated in the process and are undamaged. This also prevents unwanted nerve signals, plus, thanks to the low current and voltage, no large power supplies or batteries are needed for therapeutic administration.

Fascinating data in this update that notes that the international histology distribution of brain tumours varies greatly, suggesting disparities in registration practices and data quality, according to a study in Neuro-Oncology. For example, Medulloblastomas accounted for less than 10% of brain tumours in some African countries, China, and others, but Jordan and Taiwan had the highest occurrence rate of 31%. “The global variation in the histology distribution was remarkable,” the study authors commented. Our Research Centres are contributing to the definition of new molecular markers to classify brain tumours, which is becoming increasingly important in their diagnosis, alongside histology.

I thought you might be interested to read an opinion piece by a US based colleague Danielle Leach from the  National Brain Tumor Society (NBTS) .  ‘ Conquering cancer requires new ideas and proven strategies’  focuses on the US’s Advanced Research Projects Agency for Health (ARPA-H) program and this is timely following the Queens Speech and the announcement of the creation of the Advanced Research and Invention Agency (ARIA) in the UK. You can read more about this in my weekly campaigning blog or indeed email me ( hugh@braintumourresearch.org)  to sign up and receive weekly campaigning updates from me via email.

Immune Checkpoint Blockers (ICBs) work by removing the ‘brakes’ on the immune system, allowing previously inactive immune cells to recognize, attack and destroy mutated, cancerous cells while causing minimal damage to the normal tissues. GBMs wreak havoc with the immune system by altering the landscape surrounding and within the tumour, known as the tumour microenvironment, reorganising blood vessels, immune cells, and tissue structural proteins into an abnormal environment, effectively hampering the action of ICBs and promoting GBM growth. It is little surprise then that ICB’s have not been effective against GBMs in clinical trials to date. This abnormal environment promotes a suppressive environment for the immune system, which blocks tumour-fighting immune cells at the tumour border while allowing infiltration of tumour-promoting immune cells known as regulatory T cells, or Tregs. Researchers have been working to exploit the preferential accumulation of Tregs in GBM by therapeutically altering their function – ‘reprogramming’ them - to make them kill cancer cells instead of protecting them.

Work on the tumour microenvironment is also undertaken at our Queen Mary University of London centre as you can see from this recently published news update.

News that could benefit patients with high grade and low grade recurrent or refractory BRAF V600E mutation-positive glioma as study results show Dabrafenib plus Trametinib exhibits encouraging activity among patients. The conclusion is that, based on these results, BRAF V600E is an actionable driver mutation and should be considered for routine testing among patients with glioma.

Chimeric antigen receptor (CAR) T cell therapy works by harnessing the body's own white blood cells to recognise and destroy their own cancer. Using specifically designed receptors, Australian researchers have been able to completely clear brain tumours in preclinical models in the laboratory. It is this ‘specific design’ that is being hailed as a crucial step towards developing new immunotherapy treatments for brain tumours and according to the Associate Professor leading the research "This won't necessarily be the silver bullet for brain cancer, but I envision this treatment could potentially be used in combination with other therapies in the future, offering hope to people diagnosed with this insidious disease."

Here is news of a new technique for predicting how individual patients will respond to chemoradiation that merges various quantitative imaging measurements with computational simulations to create an accurate model for calculating the progression of high-grade glioma. Researchers used a combination of anatomical and structural imaging to inform a computational mechanistic model that predicts high-grade glioma tumour progression. This new technique is a first step toward providing radiation oncologists with the information they need to personalise treatment plans based on a predicted spatial map of the tumour’s resistance to radiation.