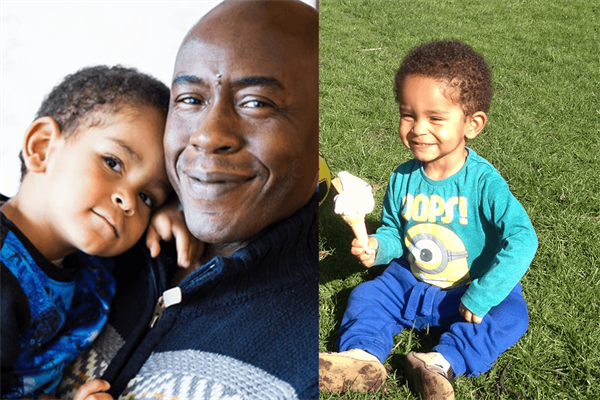 A father who lost his seven-year-old son to a brain tumour has released a charity recording to raise funds in his memory.

Blaise Nelson was just six when he was diagnosed with multiple brain tumours in February 2018. He underwent major surgery, followed by radiotherapy and chemotherapy, and took part in a clinical trial to try to prolong his life. Tragically, Blaise died at home in October 2019, leaving behind his devastated parents Rachel and Chris and three siblings, Asha, Maya and Isaac.

Now, Blaise’s father Chris has produced a recording of spoken word pieces and music influenced by the heart-breaking loss of his son. The tracks also include a poem about Blaise written by his younger sister, Asha, who was just five when he died.

Chris said: “When Blaise became ill, I knew I had to do something to honour him – to make sure he had a legacy. Like any parent in my situation, I wanted to make sure that something meaningful came out of what had happened. Much more research into brain tumours needs to be done. There’s an urgency for better treatments and for better diagnoses. We were never able to find out exactly what cancer Blaise had – maybe if we’d been able to, it would have helped him.”

Released on Monday 1st March, to coincide with the beginning of Brain Tumour Awareness Month, the singles are available to download for free from Bandcamp by clicking here.

Chris hopes that people will show their support for his recording with donations and has set up a fundraising page, with proceeds being split between Brain Tumour Research and The Institute of Cancer Research.