Missed targets, Rab35 and the House of Lords – Worldwide 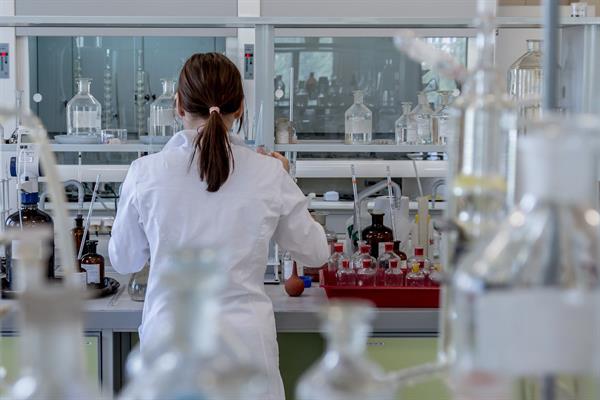 Since I took over compiling these research updates nearly a year ago this week has been the toughest to fill with new research content. The good news, of course, is that our research centres are working and the scientist’s endeavours continue in spite of current restrictions. The papers, updates and progress will come – it’s just that not much of it was in the news this week!

To compound this gloomy start I am afraid there is some disappointing news to begin with as BMS calls time on brain cancer trial as Opdivo misses second target. Data from the phase 3 CheckMate-548 trial in newly diagnosed MGMT- methylated glioblastoma multiforme concluded that it would be unlikely to meet its primary overall survival (OS) goal and therefore it looks unlikely to produce a survival benefit.

In discovery science news, researchers have identified a new cellular pathway that limits the growth and spread of brain tumours by controlling the recycling of cell surface receptor proteins. The study suggests that the pathway, which involves a protein called Rab35, is defective in many patients with glioblastoma and that restoring Rab35's activity could be a new therapeutic strategy.

Three causes for optimism to end with;

"One day every cancer patient will use our product" – so says Novocure’s CEO. Optune is a specialist non-invasive medical device that sends low intensity, alternating electrical waves – referred to as Tumour Treating Fields (TTF) – through a brain tumour patient’s head. The TTF are tuned to specific frequencies to disrupt cell division, inhibiting tumour growth and potentially causing cancer cells to die. The device is being developed by Novocure, an international oncology company with operations in the U.S., Europe and Asia.

A Head STaRT in the Fight Against Brain Tumours   Could surgically targeted radiation therapy (STaRT) using GammaTile Therapy be the next big thing in brain tumour treatment? – this link is to a podcast that will help with explain.

Finally, on Tuesday, Lord Hunt of Kings Heath asked Her Majesty’s Government what steps they are taking to encourage research into (1) the causes, and (2) the treatment, of brain tumours. You can read or watch the debate and following the debate our Chief Executive, Sue Farrington Smith said;

“I am particularly encouraged that the ‘powers that be’ are now recognising that we also need a significant increase in the national investment in discovery science by UK Governments, larger cancer charities and dedicated brain tumour charities such as ours and that will be our focus in 2021."