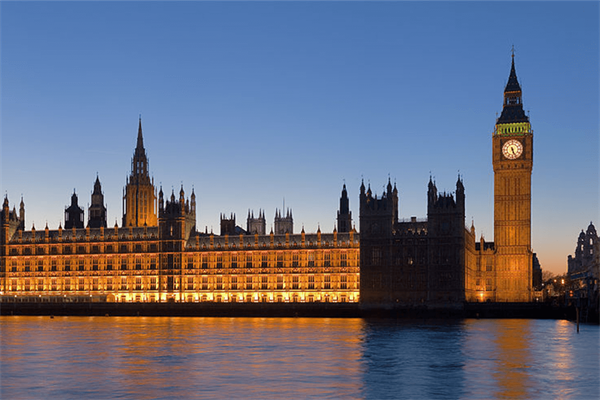 MPs debated raising awareness of the signs and symptoms of cancer in teenages and young adults. The debate in Westminster Hall yesterday was raised by a great supporter of the All-Party Parliamentary Group (APPG) on Brain Tumours, Jim Shannon MP, and included strong and positive contributions from Shadow Minister for Public Health, Alex Norris and Jo Churchill, Parliamentary Under-Secretary of State for Public Health. The most moving contribution, however, came from Imran Ahmad Khan MP as he talked of Ellis Price who lived in his constituency. The Hansard recording of proceedings is here.

Also, this week the Institute for Cancer Research warned that cancer researchers fear advances for patients could be delayed by almost 18 months because of the effects of the COVID-19 pandemic. With broader effects on charity funding, disruption of collaboration and personal interaction between scientists, as well as the diversion of research efforts to COVID-19, respondents to a survey estimated that major advances in cancer research would be delayed by an average of 17 months. The survey can be accessed here.

Late last week news broke, and was reported in The Guardian, that NHS England is piloting a blood test to detect more than 50 different cancers at an early stage. Research on patients with signs of cancer has found that the test, which checks for molecular changes, can identify many types that are difficult to diagnose early such as head and neck, ovarian, pancreatic, oesophageal and some blood cancers.

We have approached NHS England directly to see if brain tumours are one of these “50 different cancers” as this wasn’t clear from media reports – we await an answer.

Finally, having received more than 100,000 signatures an e-petition started by a grandmother, Fiona Govan, following the loss of her grandson, Logan, to a brain tumour will be subject of a Westminster Hall debate at 4.30pm on Monday 7th December. It will be Chaired by Tonia Antoniazzi and we will send out the link on Twitter when it is available.