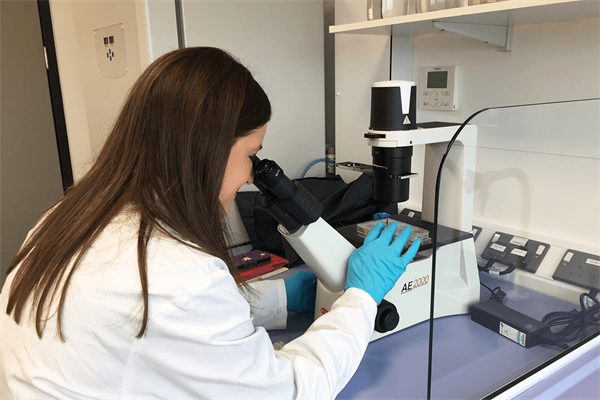 At Brain Tumour Research we have explored drug repurposing in general, and the role of metformin in particular, before on these pages,  and if you scroll down this piece you can find out about a  phase III clinical trial on paediatric brain tumour survivors treated with cranial radiation currently starting at 14 hospitals in Canada and Australia. This trial is the result of a study of metformin, (commonly used to treat Type 2 diabetes) that has shown that it could be possible to repair brain injury using brain cells themselves to induce brain growth and positive recovery. Lab results found that metformin enhanced the recovery of endogenous neural precursor cells (NPCs) in the dentate gyrus (DG), a part of the brain that plays a critical role in learning and memory. Interestingly the results were sex-dependent: Metformin was sufficient to rescue neurogenesis (the process by which new neurons are formed in the brain) and behaviour in females, but not males.

Next comes really important stuff because it could help stop unnecessary second brain tumour surgeries as artificial intelligence (AI) tools are being developed to help surgeons and oncologists identify the subtle but critical differences between a recurring tumour and damaged non-cancerous tissue on post-operative MRI. The potential benefit for doctors and their patients is fewer unnecessary surgeries to remove suspect tissue which now can only be confirmed to be non-cancerous after treatment. Doctors often end up performing surgeries because tissue that has been scarred and damaged--even killed--by chemotherapy or radiation resembles a recurring tumour on an MRI scan. If that can be avoided due to more effective post-operative MRI then how much of an improvement could that be for brain tumour patients?

It is still not known exactly why glioblastomas begin to grow and the study below investigated which genes were implicated in the cancer and showed that the well-known cancer gene, EGFR (epidermal growth factor receptor) can alone initiate brain tumours to grow in mice, resulting in tumours that were highly representative of human glioblastomas. Collaborators show how a mutation in the well-known cancer gene, EGFR initiates glioblastoma, and works with a selection of more than 200 other genes to drive the cancer.

A highly scientific piece here so rather than producing a lay summary for this it’s better if the title grabs you and you want to find out more click on the link – sounds promising though -  TP5 alone or in association with temozolomide and radiotherapy is a promising therapeutic option for glioblastoma.

Finally news on research to make radiation therapy more effective for glioblastoma patients by targeting a critical metabolic pathway and disrupting its ability to repair the DNA damage caused by the radiation. Resistance to radiation leads to a recurrence of the cancer so, finding new ways to overcome this resistance could help improve patient outcomes. Because of the heterogeneity (variety of genetic alterations) seen in glioblastoma the search was for a way to overcome this resistance that would work across genotypes. The characteristics of 23 glioblastoma cell lines were examined looking at the metabolites produced by each cell line and measuring how resistant each was to radiation. The group found that the cell lines that were more resistant to radiation treatment also had higher levels of purines and lots of different genetic mutations that occur in glioblastoma lead to this purine pathway being activated. A research study in human patients based on this research will start enrolling soon.