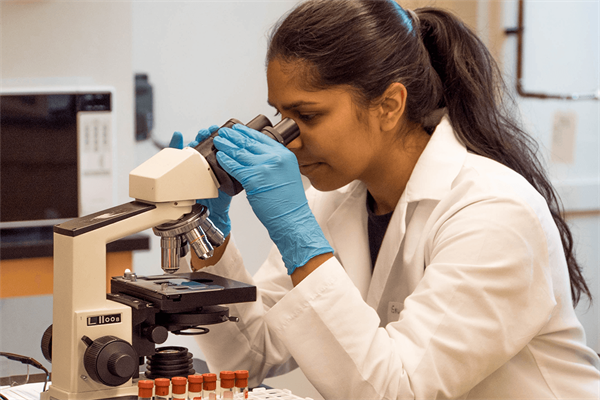 After the excitement of last week’s news (which you can access again on our website here if you have deleted last week’s email update), we are slightly quieter this week but that gives us the chance to really look under the bonnet of this week’s items.

1) PAR glycohydrolase inhibitors are a newly-emerging class of drugs - could they be tested in individuals with IDH mutant gliomas hopefully improving outcomes in these patients?.

Gliomas with mutations (a change in the DNA) in the isocitrate dehydrogenase (IDH) genes are the most common brain tumours diagnosed in younger adults aged 18 to 45 years. Traditional interventions (surgery, radiotherapy and chemotherapy) can benefit patients but unfortunately, they aren’t always curative.

IDH mutant gliomas have a metabolic weakness making them especially susceptible to treatments that lower levels of NAD+, a ubiquitous and vital metabolic molecule commonly thought of as the "currency of metabolism" in cells.

Chemotherapy activates an enzyme that stimulates NAD+ molecules to join together to make poly (ADP-ribose), or PAR, a key DNA damage signal. This PAR signal is a known susceptibility in IDH mutant gliomas.

Activation of the enzyme by chemotherapy causes available NAD+ to be critically depleted for the production of PAR in IDH mutant glioma cells, but not normal cells.

The indication is that maintaining high PAR levels (and low NAD+ levels), in combination with chemotherapy, may uniquely target IDH mutant glioma cells.

Clinical and scientific investigators at Massachusetts General Hospital found that maximum effectiveness was achieved by combining two agents: temozolomide, the chemotherapy most commonly used to treat patients with IDH mutant gliomas, with a drug that blocks PAR breakdown, known as a PAR glycohydrolase inhibitor.

This research has shown that PAR glycohydrolase inhibitors can be used to enhance the effectiveness of chemotherapy in tumours with metabolic weaknesses in the NAD+ pathway.

2) An in-depth study on the social and educational impact on childhood brain tumour survivors and is a tough, sobering and saddening read.

Young survivors of brain tumours sadly often have after-effects following their treatment, and their quality of life (QOL) can be impacted.

The etiology (cause) of social difficulties is complex and goes beyond the direct consequences of the tumour to include factors such as parental style and socioeconomic status. The difficulties also seemed to be more pronounced than those seen in survivors with other types of childhood malignancies.

One study showed that young brain tumour patients have an odds ratio (OR) of 0.23 for a life partnership and an OR of 0.43 for marriage in comparison with childhood leukaemia survivors.

This is an in-depth study on the social and educational impact on childhood brain tumour survivors  and is a tough, sobering and saddening read and has echoes of the APPG on brain tumours report of the Inquiry into the economic and social impacts of brain tumours which you can access here.

The conclusion is that paediatric BT survivors have significant neurocognitive and psychiatric sequelae (a consequence of disease) that also affect their later QOL. This should motivate us to organise adequate, systematic follow-up procedures. These youngsters assess social aspects to be more important than functionality for their QOL so interventions for social difficulties should be more actively developed, too.