Our roundup of the latest political news relevant to brain tumours 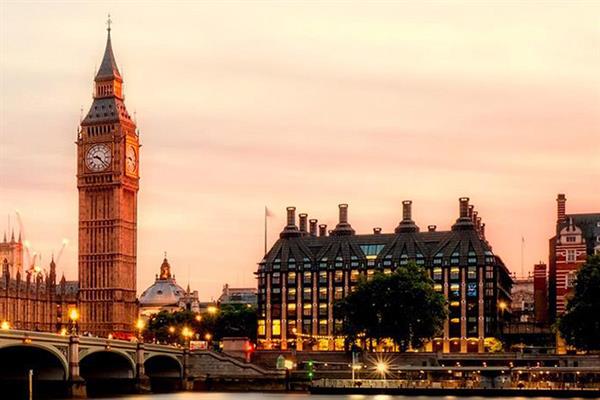 Ahead of next week’s Budget, we suggest measures that could help support research into brain tumours, including accounting for the costs of collaborating with the EU, supporting charitable funding and funding the National Institute of Health Research. More on our blog

The Government has announced it is trialling a new streamlined research funding application process, to be led by UK Research & Innovation (UKRI), the UK’s overarching research body.

UKRI will trial simplified application processes for researchers, removing the requirement to precisely forecast the long-term benefits of projects. This could be particularly valuable for brain tumours, a complex condition requiring cutting-edge discovery science, that often has unpredictable results.

Last month, the Prime Minister announced a major review of research bureaucracy and methods. This trial from UKRI seems to be one of the first steps of this review.

The pilot schemes will be led initially by UKRI’s Engineering and Physical Sciences Research Council and Natural Environment Research Council, with £20 million split between the two Councils. If proved to be effective, this new method of accepting research funding applications will then be rolled out to other areas which UKRI’s bodies fund, such as medical research.

The Medicines and Medical Devices Bill 2019 – 2020 was debated fully for the first time in Parliament earlier this week. This is an important Bill as it transposes the laws governing clinical trials from European Union law into UK law.

Brain Tumour Research was pleased that Health Minister Jo Churchill MP reported that the Government had “taken steps to ensure that there is absolutely no disruption to clinical trials and that they can continue seamlessly” as their legal basis is altered. Whilst this is reassuring, the Bill gives the Health Secretary powers to make regulations amending or supplementing the UK’s clinical trials laws in the future. This could mean that the UK’s laws could diverge from the EU’s, making it much harder to run pan-European clinical trials. For less common conditions, such as brain tumours, it is absolutely vital to be able to share knowledge and pool patient populations across Europe if clinical trials are to be effective.

We agree with those MPs who spoke in the debate to highlight the importance of the UK being able to access EU clinical trials networks and will keep a close eye on the Bill to see if it is amended to facilitate close cooperation with Europe.