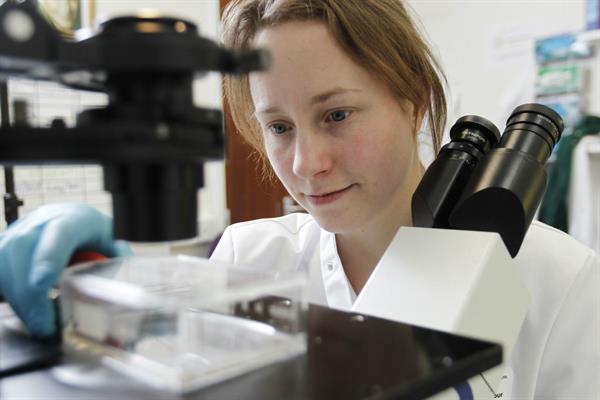 Today is World Cancer Day and also sees the release of new data about cancer research spending in the UK.

In 2018/19 the NCRI’s membership, comprising both major cancer charities and government agencies, spent over £700 million on research into cancer. This follows five years of spending increases and the highest level of funding since NCRI started collecting data in 2002.

The amount spent on research into brain tumours increased to £15 million with spending also increasing on other cancers with low survival rates, including pancreatic, liver, stomach and lung (which is now second only to breast cancer in terms of research spend).