Danny’s memory lives on as fund continues to help others 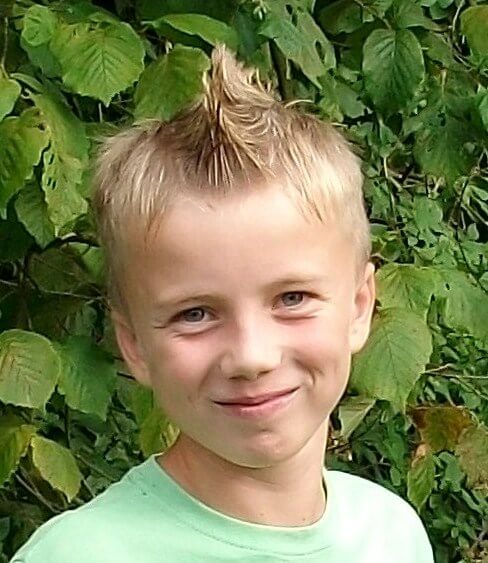 Aside from fundraising to find a cure, the charity also focuses on helping children under 16 suffering from the distressing symptoms of Posterior Fossa Syndrome (PFS), which occurs in up to 30% of children undergoing surgery to the back of the brain. This therapy support was inspired by the son of Lisa and Chris Green, lost to a brain tumour at the age of 11. After surgery, Danny was found to have PFS and had to undergo intensive and prolonged rehabilitation to enable him to speak and walk again.

Among the children who have been supported this year by The Danny Green Fund is Charlie Ilsley, 12, who won the Bradley Lowery Bravery Award at the Against Breast Cancer Awards last month. Charlie was diagnosed aged eight with a medulloblastoma and underwent emergency surgery, followed by many rounds of radiation, as well as four stem cell transplants. Earlier this year, his parents sought cyberknife treatment (a painless and non-invasive radiosurgery). Charlie is now benefiting from therapy sessions funded by The Danny Green Fund to help him recover from the symptoms of PFS.

Our thoughts are with the family of eight-year-old Sol Douglas, lost to a brain tumour earlier this month. Sol was first diagnosed in February 2016 and benefited from horse-riding therapy sessions through The Danny Green Fund.