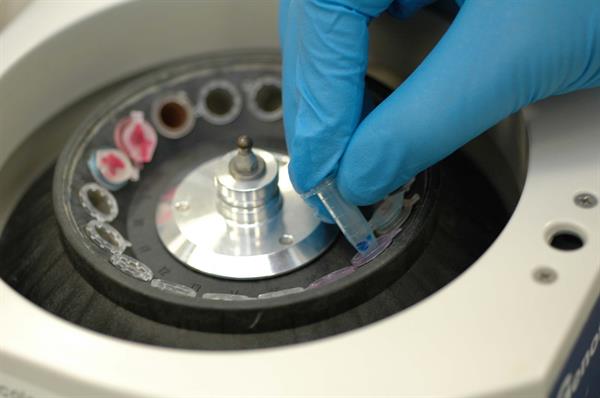 According to a study published in the journal Neuro-Oncology Practice, and reported in The Times today (Thursday), survival rates from one of the most common forms of brain tumour have risen sharply after surgical advances prompted a shift in how these tumours are treated.

Researchers at the University College London Hospitals NHS Foundation Trust and the UCL Queen Square Institute of Neurology report that operating earlier to remove tumours has cut the chance of death within ten years of diagnosis from 50 per cent to four per cent in a decade.

The tumours being researched were low grade gliomas and the improvements have been attributed to a radical shift in surgical practice to include improvements in imaging technology and the development of “awake” brain surgery.

Chair of our Scientific and Medical Advisory Board (SMAB) and former Professor of Neurosurgery at the Institute of Cancer and Genomic Sciences, Birmingham, Professor Garth Cruickshank said: “This report will come as a great relief to those surgeons and patients who have remained concerned that early surgery for a low grade glioma may not offer real benefits. This is a real step forward for patients, and indeed doctors, in helping them make the best decisions at the outset of their disease. It is also a clear vindication for those who have pushed for many years for investment in specialist neuro oncology surgery as recently advocated by the new NICE guidance."