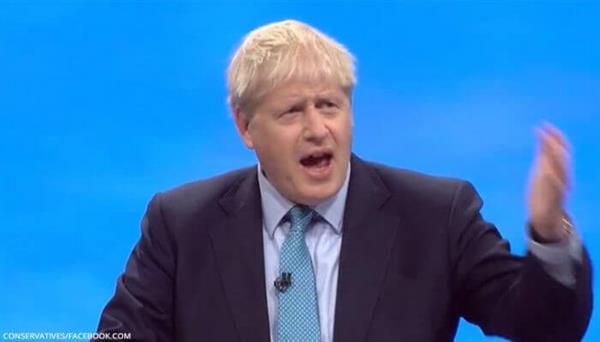 The Liberal Democrat’s main conference news was a policy to boost NHS finance by putting a penny in the pound on income tax – followed by the introduction of an independent budget monitoring agency for the NHS. The party also called for targets to make mental health care waiting times the same as those for physical health.

Labour’s annual gathering in Brighton saw the party focus on the cost of drugs, scrapping prescription charges, free personal care and increasing the number of trainee MPs by nearly 50%.

The SNP’s conference was mostly focused on Brexit and a second independence referendum, but the party did commit to ending non-residential social care charges.