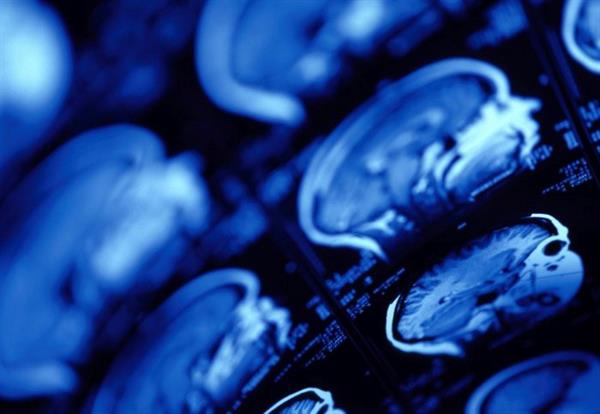 A new system for drug delivery into the brain used for treatment of Parkinson’s disease could also be used to carry chemotherapy and other drugs to people with brain tumours.

The Convection Enhanced Delivery device system consists of a port connected to four tubes placed precisely where they are needed within the brain using robot-assisted neurosurgery. Drugs are then infused through the port into the tubes and into the brain: in this study, infusions were given every four weeks over a period of 18 months.

This innovation neatly bypasses one of the greatest challenges faced by researchers developing drugs to cure brain tumours: how to get those drugs through the blood-brain barrier, which is designed to protect brain cells from toxins.

People were seen as outpatients and tolerated this new drug delivery system well, with a compliance rate of 99.1%. Now that it has been shown to be clinically achievable, the door is open for further research – the same method could also be used to test new drugs for brain tumour patients, as well as stroke patients and those with Alzheimer’s disease.

A team at North Bristol NHS Trust led the multimillion-pound trial. Professor Steven Gill is the lead neurosurgeon at the Neurological and Musculoskeletal Sciences Division in Bristol who designed this innovative drug delivery method, in partnership with British engineering firm Renishaw.

Professor Gill was one of the panel members at the recent workshop organised jointly by the Medical Research Council, British Neuroscience Association and Brain Tumour Research, discussing his invention and its implications for a range of neurological diseases. With foundational connections already in place, we look forward to seeing how quickly this groundbreaking technique can be utilised in future research projects into brain tumours.

The pioneering clinical trial is featured in a two-part BBC Two documentary series, The Parkinson's Drug Trial: A Miracle Cure? The first episode is now available on the BBC iPlayer.