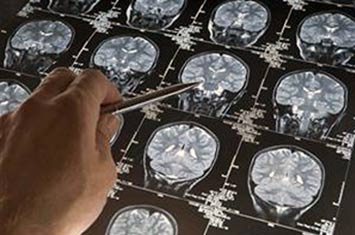 According to a new study carried out by scientists from the University of North Carolina Lineberger Comprehensive Cancer Center and UNC Eshelman School of Pharmacy, laboratory research shows that stem cells can effectively deliver drugs to a medulloblastoma tumour site – the most common paediatric brain tumour.

The researchers reported how stem cells, developed from skin cells, can locate and deliver drugs to fight medulloblastoma cells hiding in the brain after surgery.

The study is at its early stages and still needs to go through clinical trials. However, the possibility of using a patient’s own tissue to destroy tumour cells is promising as it could potentially be used on other rare and difficult to treat brain tumours.