Senator John McCain has died from a brain tumour 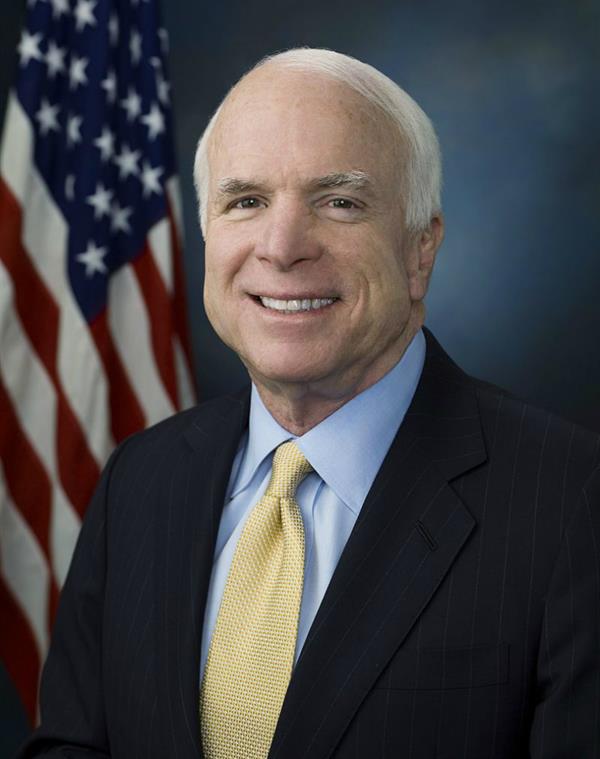 His diagnosis with a glioblastoma was announced in 2017 and since then he had been receiving treatment for the disease.

It was announced in the media on Friday that he was stopping treatments for his brain tumour before the news broke on Saturday that he had passed away.

Our thoughts go out to his family and all who have lost loved ones to this devastating disease.