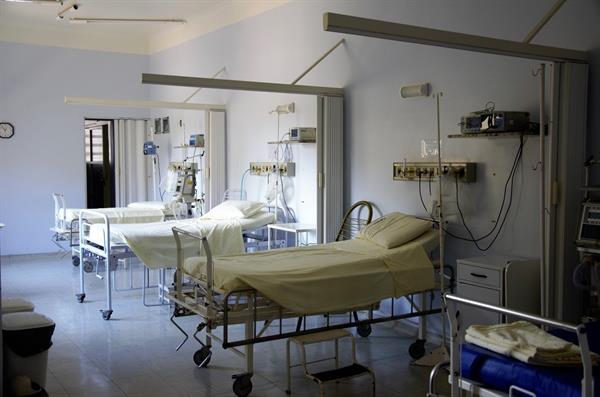 26 August 2018
Recently released figures reveal that, for the first time, the NHS has missed its target for referring suspected cancer patients to specialists within 14 days.
The target is that 93% of patients should be seen by a specialist within 14 days of first presenting with relevant symptoms. However, between April and June 2018 only 91.4% of patients were provided with this standard of care.
Since this 93% target was introduced in 2008, it has never been missed.
Figures also reveal that the number of suspected cancer patients who start treatment within 62 days of GP referral dropped from 82.3% at the beginning of 2018 to 80.8%. This now means that this 62-day target has now been missed 18 times in a row. Since this target was first breeched in January 2014, approximately 107,000 people have had to wait in excess of two months for treatment to commence.