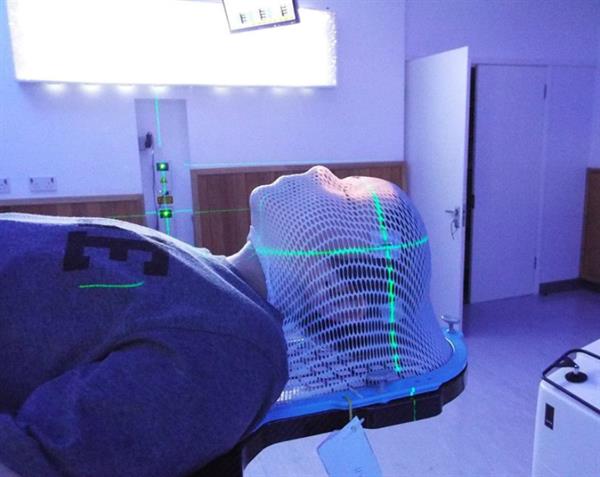 According to a study published in The Journal of Neuroscience, children with certain types of brain tumours who receive radiotherapy are less likely to remember events that happened after their treatment.

Researchers studied children who had received radiotherapy and chemotherapy for medulloblastoma, the most common high-grade paediatric brain tumour. They discovered that the hippocampus, a part of the brain involved in memory processing, was smaller in these children than in those who did not undergo radiotherapy.

The diminished size of the hippocampus is likely, in part, caused by radiation's impact on the development of new cells in the nervous system, including the growth of new neurons in the hippocampus.

Melanie Sekeres, the lead study author, said: "Although these treatments are often crucial in the effective management of the cancer, if the physicians and the family know there are these unintended side effects, that may be an additional factor to consider when exploring the treatment options."