Remembering Alexander Paul a year after his death 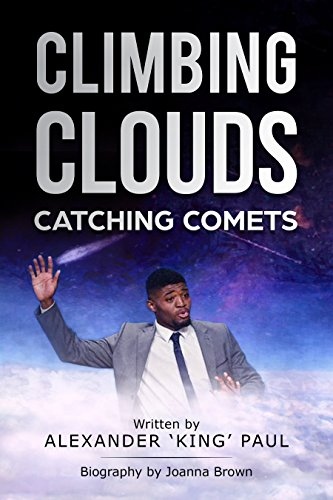 20 July 2018
During her keynote speech at The Tory Party Conference last year, PM Theresa May spoke of Alexander Paul and said, "Let us today remember the courage he showed in coming to our conference to speak out against injustice."

We have just passed the first anniversary of the death of this remarkable young man from a brain tumour.

Alexander spoke at the 2014 conference. He used to joke he could be the UK's first black prime minister – his friends believed he could have done it.

His mother Joanna said “No mother should bury their own child. We tried everything but there was nothing I could do to save him."

After his death, and to honour such a special son, Joanna compiled "Climbing Clouds, Catching Comets", a collection of poems written by Alex to spread "love and blessings".