Can positive emotions reinforce the immune system to fight cancer? 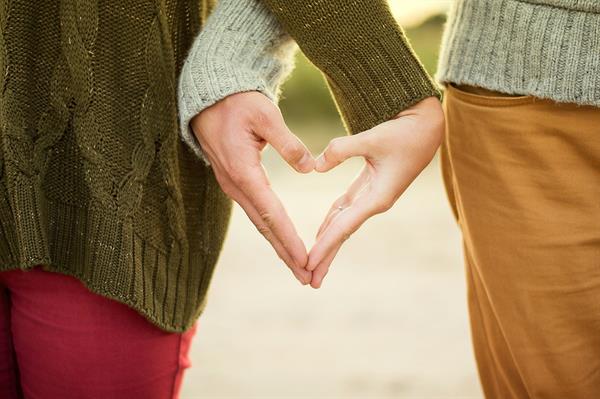 The importance of supporting patients through their cancer experience is now widely recognised as helping them to cope psychologically – but could it also be helping them physiologically?

Although still not fully understood, previous research has found that improving a patient's emotional state may affect the course of their cancer. However, it has never been clear how this happened, nor how efficient it was in affecting the course of their disease.

Now, new research has suggested that factors which are influenced by emotion may impact on the brain’s immune system, possibly helping it to attack cancer cells more effectively.

A team led by Professor Rolls of the Rapaport Faculty of Medicine at the Technio-Israel Institute of Technology in Haifa has explored how emotions might influence lung and melanoma tumours in mouse models.

The study, recently published in the journal Nature Communications, explains how the researchers manipulated the brain’s reward system using a virus to deliver a trigger to stimulate dopamine-realising neurons in the ventral tegmental area (VTA) of the brain. This part of the brain communicates with the limbic system (which process emotions) and the sympathetic nervous system (which activates what is called the “fight or flight” stress response).

This interaction was found to influence immune cells in the bone marrow that normally suppress the body’s ability to attack cancer cells, thereby allowing the immune system to attack the cancer cells more effectively. "By artificially activating [the VTA], we can affect the nervous system and, in turn, the immune system," explained Prof Rolls.

This study is a long way from being replicated in humans and the research team are quick to point out that they used drugs to stimulate the brains, not just the power of thought or emotions themselves. The mouse models that they used also only represent some aspects of how tumours develop, whereas actual cancer is far more complex, so the reduction in tumour size is very unlikely to be able to be reproduced in human trials.

However, their work does provide a tantalising glimpse into the pathways that may be affected when patients are well supported and able to spend time experiencing positive emotions in the midst of the challenges of a cancer diagnosis; particularly, the dopamine pathways that create the sense of reward felt when experiencing something wonderful.