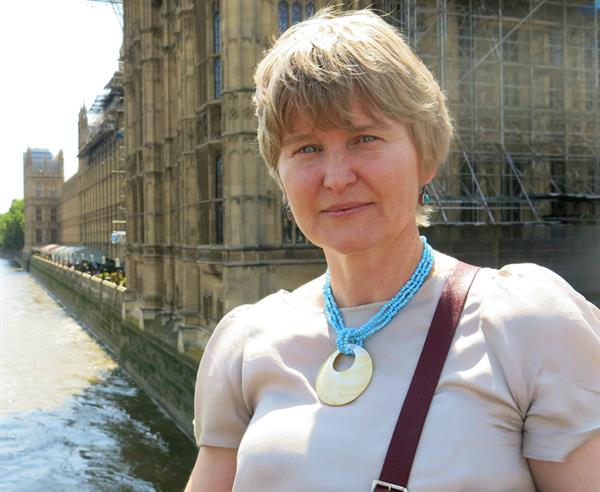 This afternoon, Derek Thomas MP, Chair of the All-Party Parliamentary Group on Brain Tumours (APPGBT), led a roundtable inside Parliament of those affected by brain tumours, where patients and family members were able to listen to others and explore their experiences of the disease. The event formed the end of the APPGBT’s evidence gathering process as part of the current Inquiry into the economic and social impacts of brain tumours.

The Inquiry collected a large number of public submissions and written evidence from various expert stakeholders in the brain tumour community during Spring 2018. Out of these, several patients and carers whose experiences mirror that of many other families in similar circumstances were invited to share their stories in person with the Inquiry Panel and attending parliamentarians.

To better understand the true cost of brain tumours, we heard from families of the economic impacts of brain tumours; the loss of income due to new caring responsibilities, the stress of being assessed for welfare support whilst ill and the additional costs and red tape for doing the simplest things in life such as going on a family holiday.

Along with the cognitive and physical impairments, the Inquiry heard about the ‘great deal of stress and upset’ caused by brain tumours on all family members – the impact of this diagnosis goes far beyond the financial costs handed down to patients and their loved ones.

A final Inquiry report will be published later this year by the APPGBT.

Pictured is Ingrid Wassenaar who attended the round table and whose mum Paula died of a brain tumour. You can read Paula's story on our website.