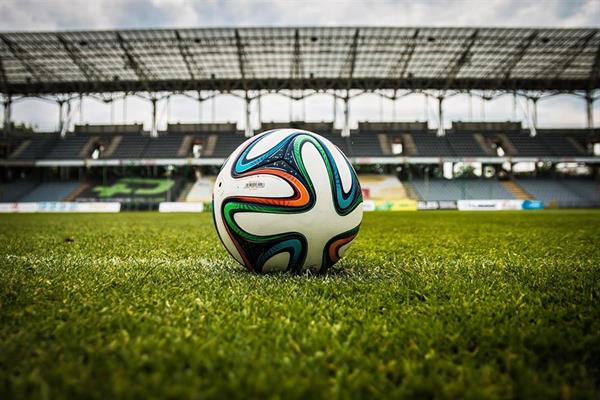 27 June 2018
Within the last few days, three footballing legends from different generations have gone public with their brain tumour stories.

Alan Gilzean was born on 22 October 1938 and played most prominently for Dundee and Tottenham Hotspur, and also played in 22 international games for Scotland. He played more  than 300 games for Tottenham and formed dynamic and memorable partnerships with Jimmy Greaves and Martin Chivers. His diagnosis was announced by the club.

The former Chelsea and Republic of Ireland international striker Tony Cascarino (55) has revealed he is to undergo surgery on a brain tumour and will have an operation after the World Cup.

Meanwhile ex-Liverpool and Newcastle defender Jose Enrique is recovering from surgery to remove a brain tumour. The 32-year-old Spanish left back made 127 appearances for Newcastle before a £6.5m move to Liverpool in August 2011 where he played 99 games. Enrique has said he faces 35 sessions of radiotherapy.

Whilst unrelated, these stories are a reminder of the indiscriminate nature of the disease and our very best wishes go out to these three legendary footballers and their families.