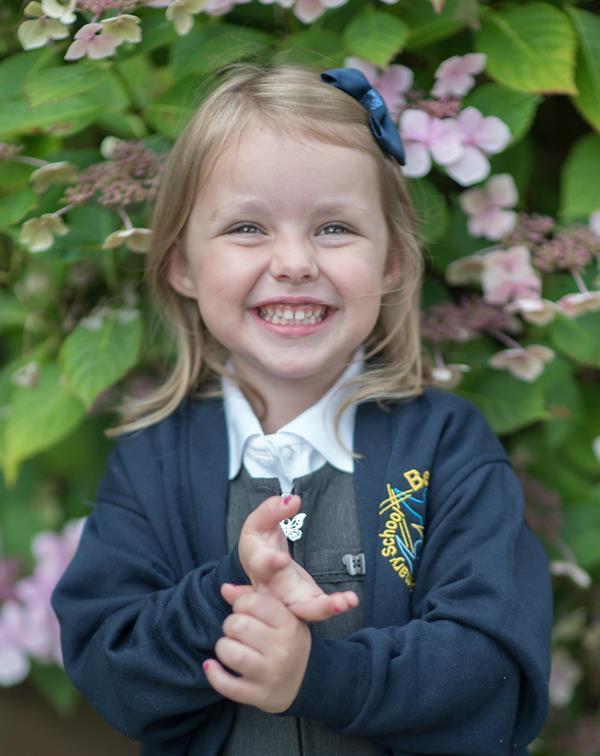 06 September 2017
The story of four-year-old Lyra Cole has been picked up by the media across the UK this week, helping to raise mass-awareness of childhood brain tumours.

Little Lyra Cole was just five months old when she underwent emergency surgery to remove a brain tumour that had been repeatedly misdiagnosed as a virus. Now, four years on, she is excited about her first day of school, a day her parents had once feared might never come.