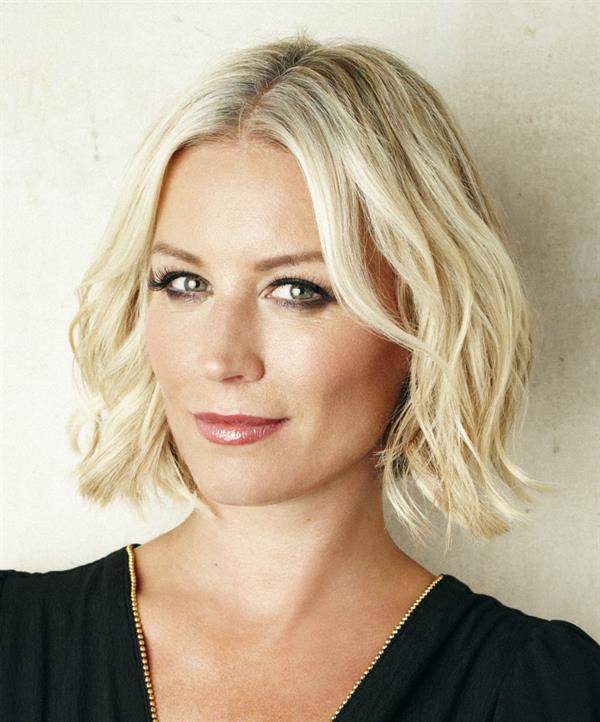 Actress and Brain Tumour Research supporter Denise Van Outen has been announced as a finalist in the JustGiving Awards 2017 in the category Celebrity Fundraiser of the Year.

Helen Osborne, Brand and Social Media Manager for JustGiving said: “We’ve had a record-breaking year for nominations this year, receiving over 30,000. Being a finalist for Celebrity Fundraiser of the Year is testament to how amazing Denise’s fundraising was.”

The winner of Celebrity Fundraiser of the Year will be decided by public vote and revealed as part of the JustGiving annual awards on the 21st November.

Inspired by the tragic early death of a close friend last year, Denise led a team of celebrities including Kate Thornton and Michelle Heaton on a 187-mile bike ride across Kerala in India in March. The Nicki Waterman Kerala Challenge team raised almost £30,000 for Brain Tumour Research in memory of fitness trainer to the stars, Nicki Waterman who died only 15 months after she was diagnosed with a terminal brain tumour.