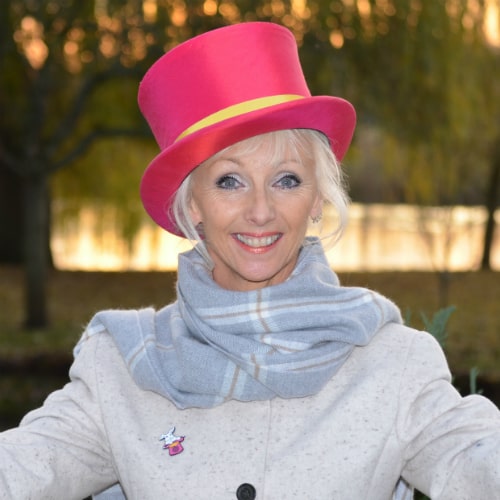 Our great friend and ambassador Debbie McGee is the latest star to sign up for Strictly Come Dancing.

The performer and BBC Radio Berkshire presenter, who lost her husband Paul Daniels to a brain tumour in March last year, is the next celebrity on the 2017 Strictly line up.

Debbie, who can also be seen on Celebrity MasterChef 2017, confessed that she has wanted to do the show for years. She is said to have signed up for the dancing competition as a tribute to her late husband who appeared on Strictly in 2010.