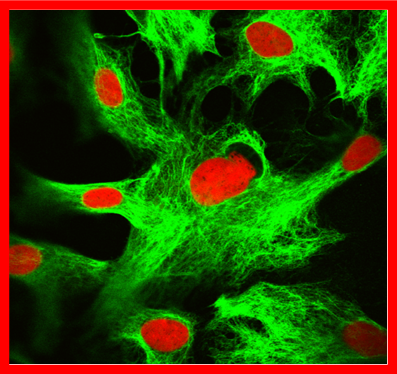 24 July 2017
Tumour cells trick the immune system into thinking that they are “normal” and they are therefore not killed in the same way as other “foreign” cells, such as bacteria. Immunotherapy acts to reactivate a person’s immune cells, called T lymphocytes, so that they can target and kill the tumour cells.

A novel technology is being developed to genetically modify a patient’s T-lymphocytes to allow them to target specific factors which are present on the surface of tumour cells and ultimately kill them. These are called CAR T cells.

These have previously been tested in early clinical trials for cancers such as leukaemia, but ground-breaking research just published in the journal “Science Translational Medicine” reports that this technology could also be used for the treatment of brain tumours. They took patients’ lymphocytes and manipulated them so that they could recognise a factor on the surface of glioblastoma cells called EGFRvIII. The researchers demonstrated that, when injected into the blood, the cells could reach the brain and bind to the tumours.

Our Director of Research, Dr Kieran Breen, said “This is really exciting news as it demonstrates that cutting edge technology has the potential to provide new treatments for brain tumours. Other similar approaches, such as gene therapy, also show great promise. However, the development of the CAR T therapy was an early phase clinical trial and although it demonstrates that the therapy is feasible, further studies are required to find out whether it is safe and effective to administer to patients. Previous studies targeting other tumour types have reported significant side effects and we want to ensure that this isn’t the case for the treatment of brain tumours. Brain Tumour Research will keep you updated on developments in this field.”