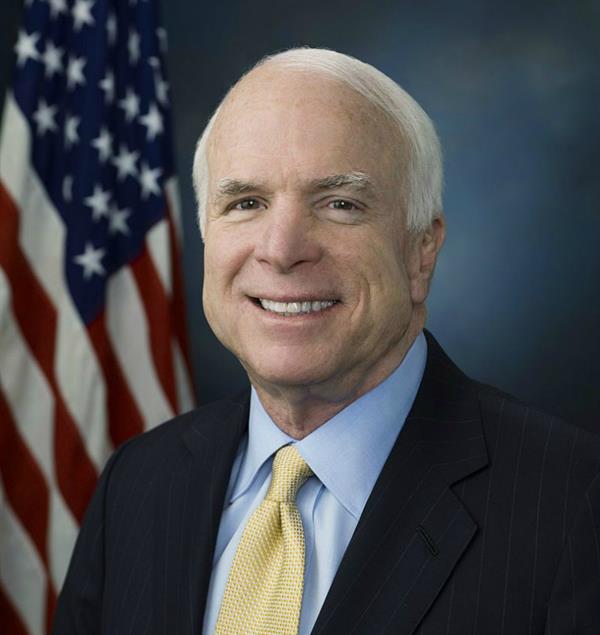 Former US presidential candidate Senator John McCain has been diagnosed with a brain tumour.

Doctors said the Arizona senator has been diagnosed with glioblastoma, a particularly aggressive form of the disease.

The 80-year-old and his family are reviewing further treatment, including a combination of chemotherapy and radiation.

It is interesting that the tumour was discovered following surgery to remove a blood clot above his left eye and from what we understand there had been no previous symptoms.

The doctors said Mr. McCain is recovering from his surgery "amazingly well" and his underlying health is excellent.

News of Mr. McCain's diagnosis prompted an outpouring of support from representatives of both Republican and Democrat parties.

Our Chief Executive Sue Farrington Smith MBE commented: “For many brain tumour patients, their devastating diagnosis is accompanied by the horror of hearing the shocking statistics around survival. In the UK, less than 20% of those diagnosed with a brain tumour survive beyond five years, compared with an average of 50% across all cancers.”