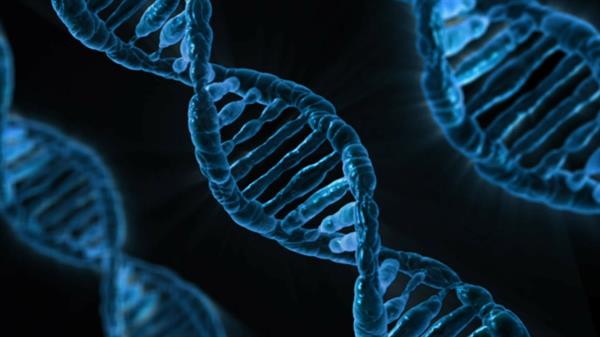 04 July 2017
In her annual report, Prof Dame Sally Davies, the English chief medical officer, has suggested that everybody should have their full genetic code analysed. This is referred to as “whole genome sequencing”. Already, this has been achieved for over 31,000 patients but she has proposed that it should become a standard medical test, particularly for people with, or at risk of, cancer. She suggested that this information will allow us to identify particular people who may respond to a specific form of treatment.

But, what would this mean for people with brain tumours? In May 2016, the World Health Organisation published new guidelines on brain tumour classifications. Tumours are now defined both on their pathology, in combination with the person’s overall genetic make-up and specific genetic changes that may be associated with the tumour. This information allows us to be much more accurate in the diagnosis. And a greater understanding of the molecular make up of individual tumour types will ultimately allow us to target specific drug therapies. This is referred to as personalised medicine. The information contained within a person’s genome could also potentially help to make an earlier and more accurate diagnosis of a brain tumour, or even predict whether a tumour from another part of the body is more likely to spread to the brain to form secondary brain tumours.

While this information will allow us to be much more accurate in the diagnosis and potentially the treatment of specific tumour sub-types, the key problem for brain tumours is the lack of availability of effective drugs which could exploit this information. So, the researchers at our Centres of Excellence are working to identify potential drug targets which are specific for individual tumour subtypes.  This information will inform the development of new drugs but, more importantly, the patient’s genetic data will allow for the identification of people who are more likely to respond to these new therapies. But, we can’t do this alone and the charity is calling for a significant increase in investment in research into brain tumours from the Government, organisations and the general public so that we can make use of the genetic information that will become available and be able to target new therapies to people who are most likely to respond.