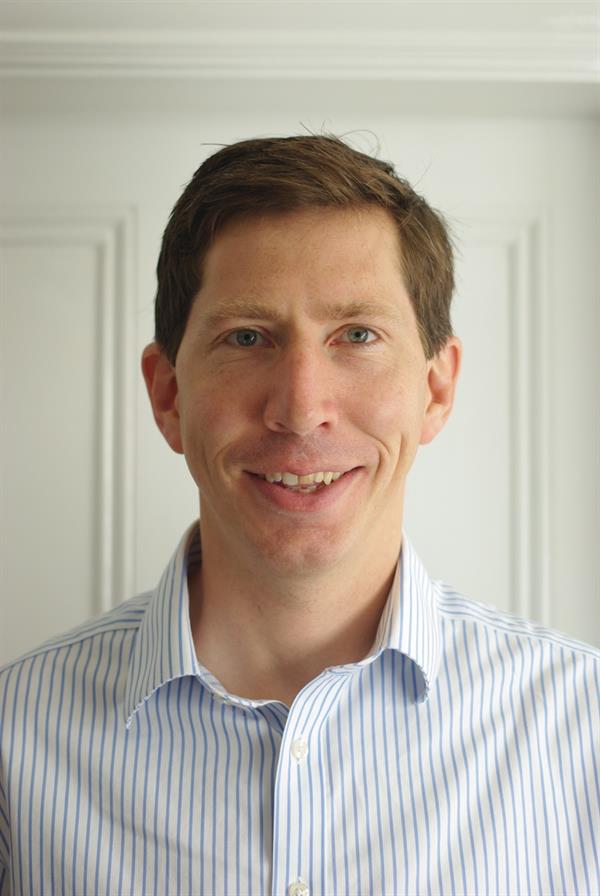 23 June 2017
A neurosurgeon from Cambridge has won a prestigious honour which will help him progress his work to find a cure for brain tumours.

Harry Bulstrode has been named Young Investigator of the Year by the British Neuro-Oncology Society (BNOS). He was awarded the £2,000 prize as scientists at the forefront of global research into the disease met in Edinburgh this week.

Mr Bulstrode was selected by a BNOS review panel which included Dr Kieran Breen, our Director of Research. Dr Breen said: “The work being conducted by Mr Bulstrode and his team is extremely exciting and has already attracted interest from around the world. We are proud to be able to support him with the Young Investigator Award.”